It is not true that Saudi Arabia/Gulf countries do not award nationality to expats, they do it every now and then but the process of getting citizenship is quite strict and lengthy.

Here is a list of possible answers to the very question that why aren’t immigrants to Gulf countries such as Saudi Arabia given nationality so easily? 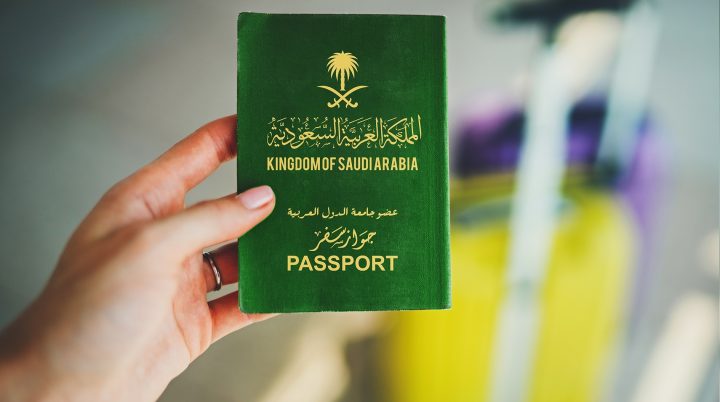 None of the Gulf countries have signed the Status of Refugees covenant which requires a country to give citizenship to the refugees and immigrants. Thus there is no legal pressure on such countries to grant citizenship.

The reason that is stated officially is that there are people hailing from countries where there is quite a political and social unrest. Due to a large number of foreigners already residing in GCC countries, there are many socio-economic issues. Granting political asylum would only add to these issues.

GCC countries have to be over-protective due to their religious importance. Countries like Saudi Arabia have been a favorite foe of many. It is, therefore, necessary that the nationals be only Saudis.

In most GCC countries, the expats outnumber the nationals. In a case where the expats would be given nationality would mean that the Nationals would not remain a majority and the country shall lose its heritage and culture with time.

In order to preserve the culture and heritage of such countries, it is important not to grant citizenship to foreigners.