Home Social Issues Islamic values Why does Surah Tauba not start with Bismillah?

Why does Surah Tauba not start with Bismillah?

Why Surah Al Anfaal has been placed next to surah Tauba. Why isn’t Bismillah placed between the two surahs as Bismillaah is placed at the beginning of all other Surah of the Holy Quran. 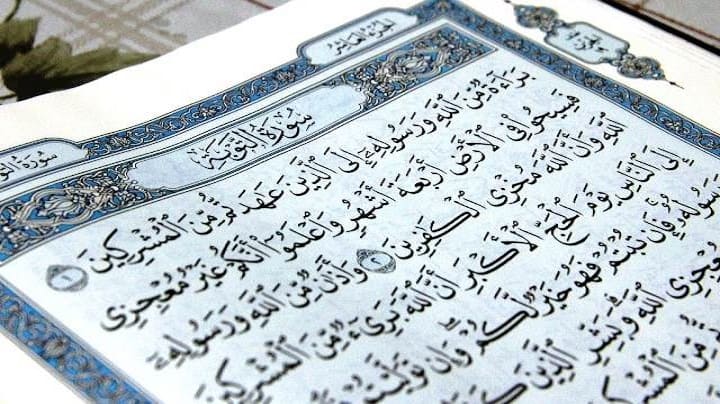 Uthman bin Affan رضي الله عنه replied: “When the verses of the Qur’an were revealed to Prophet Muhammad ﷺ, he called someone to write them down for him and told him to put this verse in the surah in which such and such has been mentioned.

I, therefore, thought that it was a part of al-Anfal. Hence I put them in the category of as-sab’u at-tiwal (the seven lengthy surahs), and I did not write “بِسْمِ اللهِ الرَّحْمٰنِ الرَّحِيْمِ” between them. – Sunan Abi Dawud 786

The death of Prophet Muhammad ﷺ

According to Fataawa al-Lajnah ad-Daa’imah, 4/225, the Bismillah is not placed in between the surahs as scribers did not know if they were separate surahs or not.