Home Travelling from KSA Passport & Visa Issues Why do passports around the world have only 4 colors?

Well, it is quite interesting to know that the passports worldwide have been colored in only four shades. The passports only exhibit four colors: red, green, blue and black. Have you ever wonder why?

On what basis does a country choose its passport color? Why are there only four colors for passports worldwide? What is the meaning of each color?

The countries such as Slovenia, China, Serbia, Russia, Latvia, Romania, Poland, and Georgia have a passport cover of red color.

Different shades of red are used by different nations. For example, European Union countries members hold a passport of Burgundy color and other shades of red.

Croatia is the only EU country which holds a differently colored passport.

There are countries who want to join EU such as Turkey, Macedonia, and Albania. These countries have recently changed the passport color to red.

Bolivia, Colombia, Ecuador, and Peru who belong to The Andean Community of Nations have published passports of a burgundy color.

The British passport was once navy blue. It had been blue since 1920, but in the 80s it was replaced by the burgundy passports of the European Union. 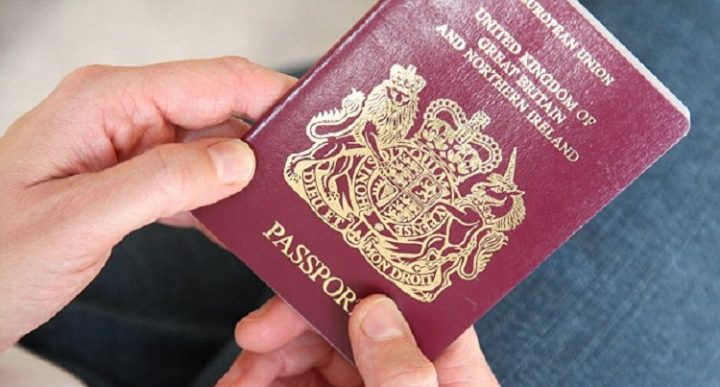 Blue Colored Passports: Blue color among passports is the second most common color. Among passports, the blue color is used to symbolize the proponents of “new world”. Blue covered passports are possessed by the nationals of 15 Caribbean countries.

Mercosur is a trade union among the South American countries. Mercosur is a common market of the south. The Mercosur countries such as Brazil, Argentina, and Paraguay have passports of blue color.  Here the blue color is used to represent the connection with Mercosur.

Since blue passports are typically common in New World countries and Caribbean states, it’s possible that the deep blue color of the Indian passport is to make a cultural statement. 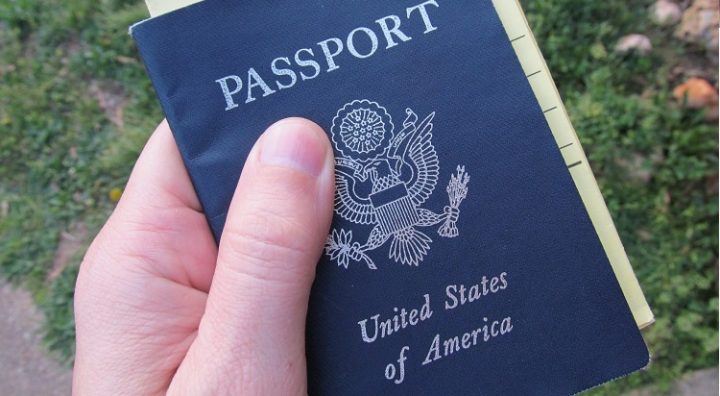 Green Colored Passport: A green colored passport is held by citizens of Islamic states such as Morocco, Saudi Arabia, and Pakistan.

Nature and life are symbolized by the color green. Also, the Islamic states prefer to have green colored passports as green is the favorite color of the Holy Prophet (PBUH).

These countries are Burkina Faso, Nigeria, Niger, the Ivory Coast, and Senegal. To show their affiliation with ECOWAS, these countries have issued their travel documents in green color. 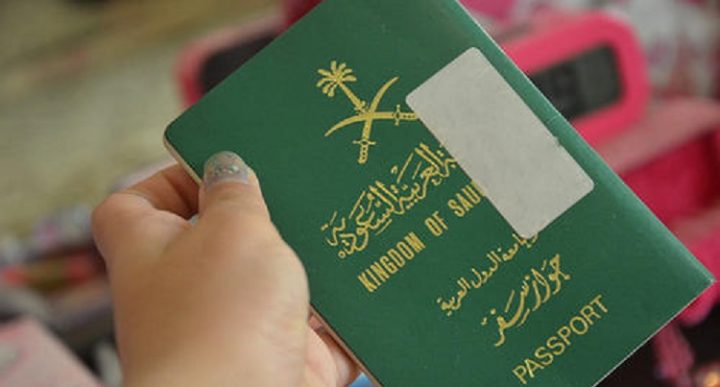 Black Colored Passport: This color is unique among passports. The African countries like Botswana, Zambia, Burundi, Gabon, Angola, Chad, Congo, and Malawi have black colored passports. Also, the nationals of New Zealand hold a passport of black color as black is their national color. 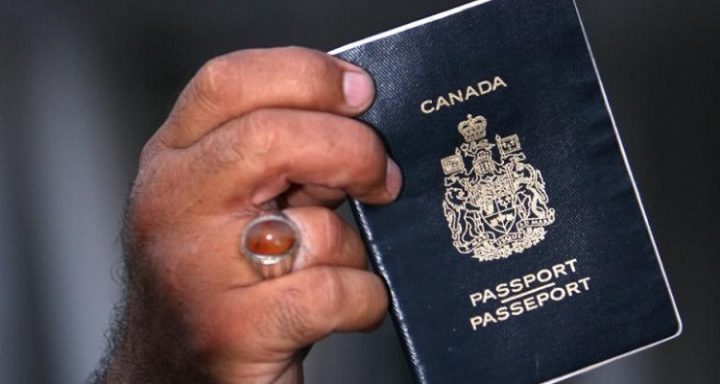