Home General Information Banks in Saudi Arabia Why do countries which take loans from the IMF don’t prosper?

The very famous International Monetary Fund or the IMF is deemed as a resort for the financially weak countries. The organization which is run by the United Nations is often accused of trapping these third world countries in a vicious circle of poverty so that they cannot prosper.

John Perkins revealed that the IMF is controlled by the US so that it can take charge of these underdeveloped countries both politically and economically. He wrote this in his book which was published under the title “Confessions of an Economic Hit Man”.

John Perkins was missioned at initiating some great projects in such countries which they could not financially afford and thereby get trapped. While we look into economic history, we can believe Perkins. 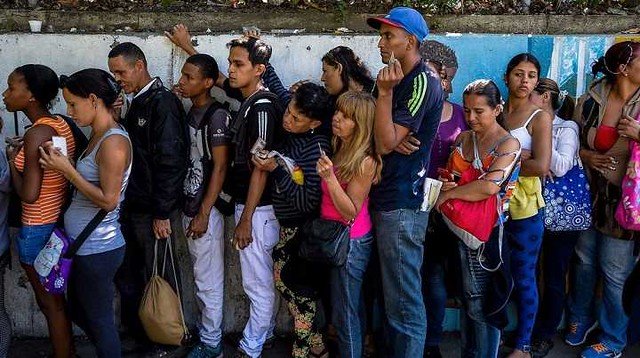 What did the IMF do with Venezuela?

For instance, when the OAPEC initiated an oil ban to the US, the oil prices experienced inflation. It also caused prosperity in Venezuela so much so that its budget increased four folds. This made it the next target of the US or the hit men who could not see its prosperity and wanted it to control.

IMF gave forth loans to the prospering state to improve infrastructure, yet with a decline in oil prices, the state of Venezuela ended up with huge debts.  The country had no choice but to submit before the hit men.

However, after the very brave Hugo Chavez was given charge of Venezuela, he did not allow the US to interfere in the economy’s matter which made the US make all efforts to kick him down. Yet the 9/11 attacks made the US focus on their own economies. 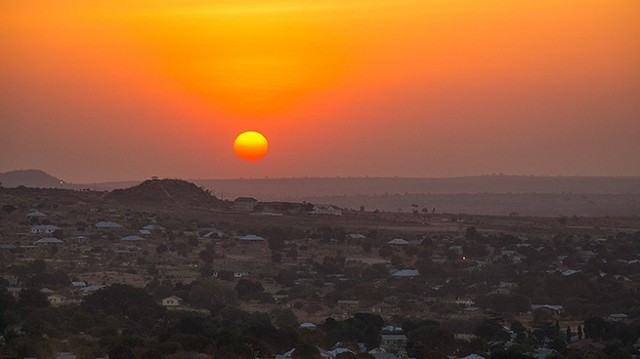 What did the IMF do with Tanzania?

We had seen Tanzania going through a horrible privatization process during 1985 under IMF directions. Within 5 years GDP declined drastically from $309 to $210.

Also, as education was not free anymore, the enrollment rates and literacy rates declined by 50%. The healthcare was also privatized making the social infrastructure of the economy even weaker. 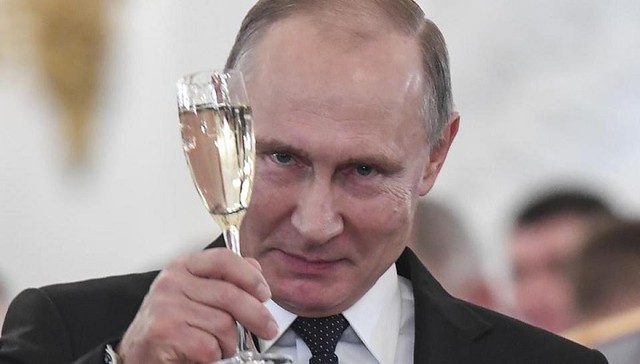 What happened when Russia didn’t listen to the IMF?

In 1999 the BBC declared that Russia did not implement any of the IMF strategies after taking loans. However, the IMF had to give it the installment loans so that it could make Russia agree to pay back the loan. So, Russia actually prospered because it did not agree to IMF conditions!

Aren’t these proofs enough to believe Perkins? Shall we still take loans and add to our despairs? Aren’t we wise enough to make logical decisions? Then why do we hear people calling to take IMF loans? Why are Arab countries thinking over this? We shall consider the lessons of the past and not dare take help from the IMF!