Home Social Issues Humor Why did this Saudi man dye his beard Pink in Jeddah?

A Saudi Businessman Samer Kurda a resident of Jeddah recently made headlines by shaving off his head and dyeing his beard in pink color in order to support his cancer-stricken wife Dema and every Cancer patient.

Samer Kurda also launched #SuperDema rally to support all the cancer fighters and promote awareness and ways to deal with this deadly disease. Some tweets claimed that Dema is struck by Cancer for the second time and some of her relatives died fighting from this disease.

Several businesspersons also joined this campaign and expressed their sympathy by following Samer in dying their beard pink and posted their picture with him. The social media users mostly hailed the moves as a strong Public reaction by a loving husband. 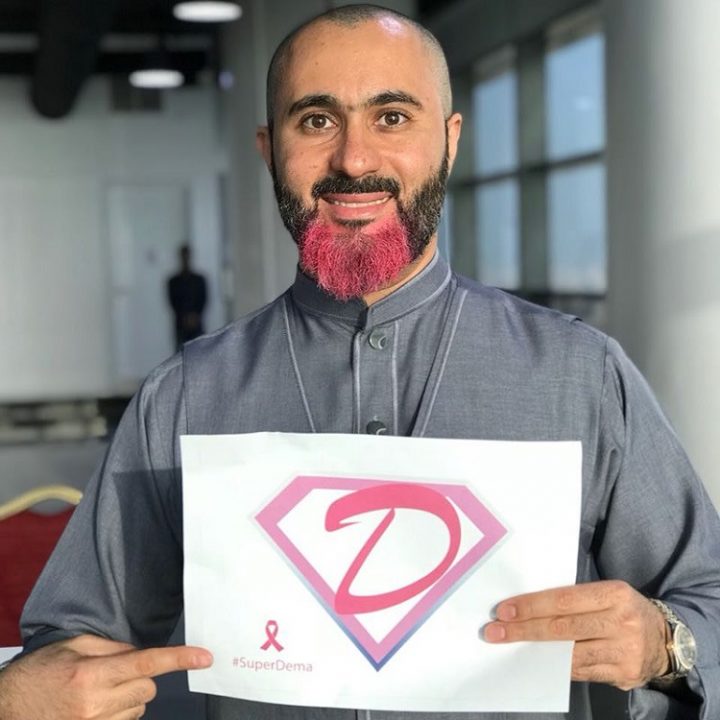 He supported his wife in a society where men do not tend to show their love and affection for their wife publically. One of his friend Helmi Natto called him as a Super Hero. Many people wished to join Samer in his campaign to support the cancer patients.

The wonderful people of Jeddah break their routines and joined Samer. The cultural ethnic diversity in Jeddah allows such pleasant and unusual behaviors. Many people offered prayers for prompt recovery for Dema and all cancer fighters prayers.

However, on the other side some people resisted Samer’s idea, insisting that it was totally alien to the local society and that it would not help cure patients.

Gulf cancer patients and their relatives and friends are now more open to sharing experiences, forming support groups and being active in awareness campaigns. Dayana Al Shaikh, one of Bahrain’s most active cancer fighters, issued a book last week in which she spoke about her journey through three cancers. 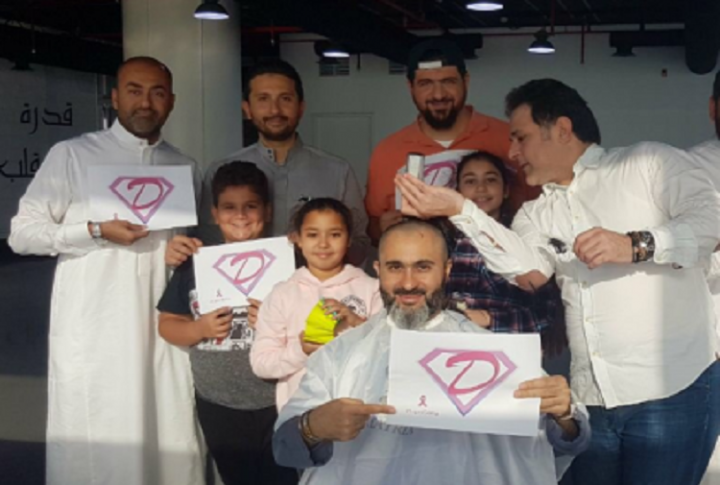 The book was authored by Kuwaiti writer Eman Almousawi, in which Dayana explained how she refused to define her life around cancer and insisted that cancer cannot stop people from living their dreams and going forward with their ambitions and aspirations.

In her book, she said when I knew I was a cancer patient, I made my choice. I was trying to beat it and was not going to let it beat me and reduce my life to a series of dramas.  I was not going to hate my body because of cancer and was not willing to compromise my way of living.

She further expressed that my character as a fighter and as a practical person told me that I should move forward with my life.  I knew there will be some changes, but I should be mentally and physically prepared for it. 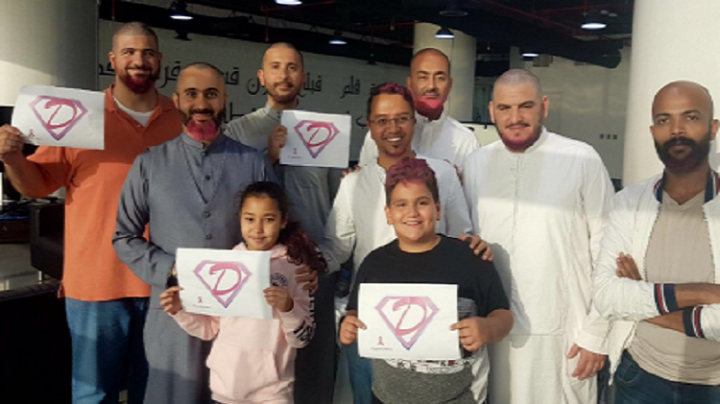 I tried to do the best what I could do and dealt with the situation rather than running away from it. I faced cancer and made sure that it would not defeat me or even frighten me, she describes.

Her Devotion to God made her see cancer as an easily curable wound. She was a lady who never who never gained any terrible perceptions in her mind or eyes.  God willed it to be, so there must be a reason that I might not have understood. But I accepted it,” she said.

She expressed despite the intolerable pains, I was fully confident that the agonizing moments were taking me closer to God. The more uncomfortable the pain was, the deeper my faith became, and the greater my strength grew.”