Home General Information Unknown Facts about the World Why did the King order execution of the inventor of Chess Game?

Interesting Story about the Chess Board: A chess board consists of 64 squares and two players can play at a time. There are 16 pieces (king, queen, knight etc.) and each player gets 8, there are 8 rows on the chess board. Chess is a game that is played all around the world by millions of people.

Those who master it would love playing the game over and over.  Yet there is an interesting story behind the game of chess. The inventor of chess was executed on the orders of the ruling king. Chess game was invented by Sissa, who belonged to the sub-continent.

Sissa Invented the Chess Board: When Sissa invented chess game, he went to the ruling King and declared that the game can be played by only those who are intelligent and have a great memory.

The King ordered one of his ministers to learn the game. After few months that minister reported that he is fully equipped with the game’s rules and tactics. 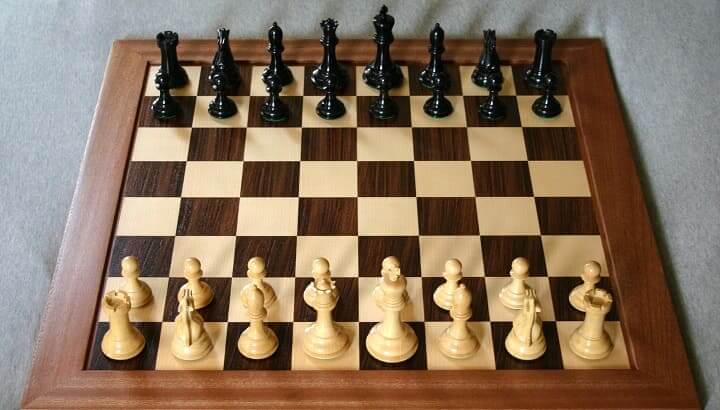 Sissa played with the King: King asked the inventor of chess and his minister to play a game of chess. The tournament was held but surprisingly the minster won all the matches.

This made the King furious, he called Sissa and asked him that how was he able to lose the game. If this was a game of mind, he must have won it.

How could an inventor of game lose to a minister? The King complained that he had wasted precious time of his intelligent minister. Upon this Sissa answered very wisely that the minister was able to win the matches because he is an intelligent person with a great memory. This delighted the King and he asked Sissa that what he would like to have as a reward.

The demand of Sissa: Sissa told that it was enough for him that the minister had learned his invented game. Yet when the King further insisted, Sissa asked that a grain of rice shall be placed on the first block of chess on the first day. On following days, the rice shall be doubled until the 64th block is reached.

During initial days, few grains of rice were added to the chessboard and Sissa would take them along. For instance, on the second day, the second block of chessboard was filled with 2 grains, on 3rd day: 4 grains, 4th day: 8 grains.

However, as rows were filled, the King became worried. The grains of rice were multiplying and the country’s rice storage was quickly ending. Also, it was a tiresome task to count the rice grains, place them on chess board and then deliver it to the chess inventor.

The King and his ministers would sit down whole day to count the grains. As the third row finished, the rice grains numbered to 8 million. When they reached the end of the fourth row, the country was out of rice. 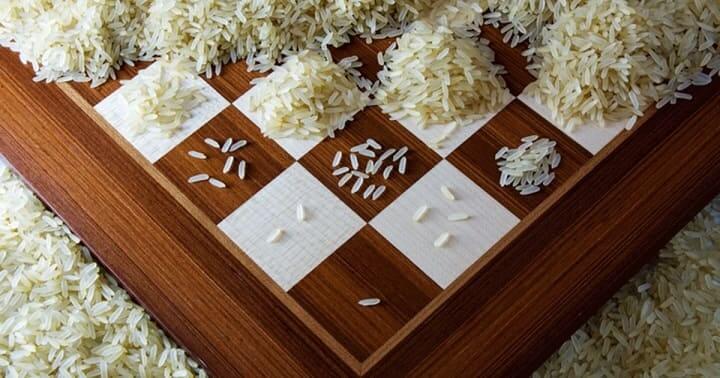 No mathematician at that time could estimate the number of grains required to reach the last block of chess, yet now after more than 3000 years, Bill Gates is of view that we would require 1×10^18 (1 with 19 zeros) grains of rice to reach the 64th block of chess. Interesting, isn’t it?