We do understand that it wasn’t possible for Prophet Muhammad ﷺ to perform Hajj before the conquest of Makkah that took place in 8 Hijri, yet it was very much possible to perform Hajj in 9 Hijri when the Hajj was made obligatory. There were 5 reasons behind it. 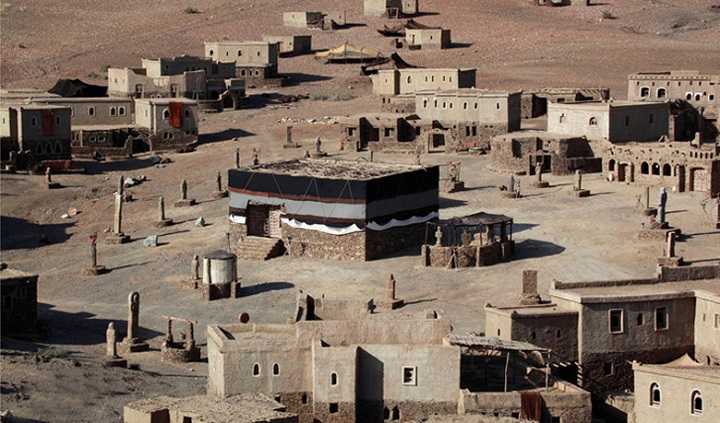 9 Hijri the year of delegations

Prophet Muhammad ﷺ received groups of Muslims who had come all the way long to get the knowledge of Islam as Islam was spreading after the conquest of Makkah.

In 9 Hijri, there were many delegations coming to Madina to get them equipped with Islamic teaching. Therefore, Prophet Muhammad ﷺ preferred to perform Hajj in the 10th year of Hijri.

In the 9 Hijri, Muslims were allowed to perform Hajj but they were doing it along with Non-Muslims. Prophet Muhammad S.A.W did not want to perform Hajj with such people. Therefore, he delayed the performance of his Hajj to the 10th year of Hijri.

As per pre-Islamic practices, many people used to perform hajj nakedly. 9 Hijri was the first year when Muslims announced that no one would be allowed to perform Hajj naked.

The matter of dates

Non-Muslims used to play with the dates of the lunar calendar every year with a margin of 10 days. In this way, Hajj was not performed on the 9th of Dhul Hijja but on some other date.

In the 10th Hijri, the calendar was adjusting itself to the correct date of performance of Hajj i.e. 9th of Dhul Hijja. Therefore, Prophet Muhammad ﷺ perform the Hajj on the exact date as required by Allah.

After this, an announcement was made that nobody would be allowed to play with the dates of the lunar calendar.

If Prophet Muhammad ﷺ had performed Hajj in the first year with naked people, Non-Muslim pilgrims, and on wrong dates, it would have given rise to Biddah. People in the later generations would have made it a regular practice.