He was having good relations with Pakistan, its former President Zia and it would not be wrong to call him a person pro-Pakistan agenda. However, he was attacked while he drove from his residency to his office.

2 terrorists entered Kuwait on Pakistani Passport: Many of his guards got killed in the attack, he, however, survived the attack. He got some minor injuries, yet people could see how badly the attack had shaken him. 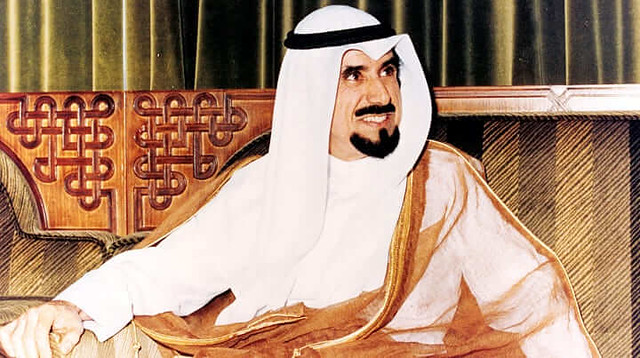 When Kuwait learned that Iran was the mastermind of all this and it was using the Pakistani fake passports across the Gulf region to initiate the Hezbollah, the Kuwaitis started to put a ban on the Pakistani visitors.

The reason behind the fake Pakistani Passports: Now, during that time, Pakistan was in a great struggle. There was an Afghan war going on and Pakistan had received four-million Afghan refugees. During all this, the Lebanese militia and its Iranian supporters were able to attain fake Pakistan passports. 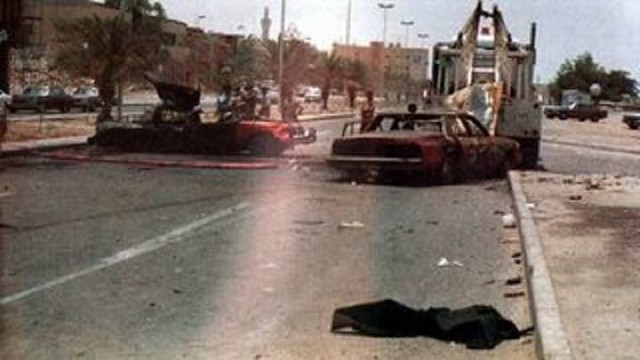 1-The Ban on the Pakistanis has already been lifted up. The Pakistanis are not banned to enter the state of Kuwait. Only very strict security checks have been posed.

2-Obtaining new visas are considered a difficult task even though there is no blanket ban.

3-Kuwait tends to import specialized labor from other countries. However, during the past two decades, Pakistan has been unable to provide a specialized workforce to Kuwait. 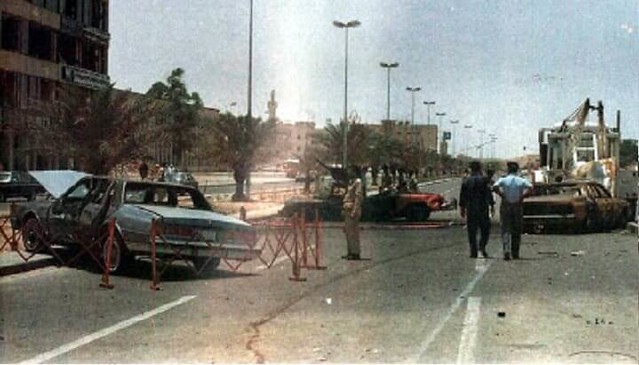 4-The relations between the two countries have never been that friendly as compared to Pakistan’s relationship with other Gulf countries.

Even though Kuwait helped out Pakistan during the 1998 nuclear test and supplied oil on a deferred payment basis, yet the relationship between the two has not been that friendly.

5-Since 2011, Pakistan has been fighting an internal war against terrorism which has made many countries put strict checks on Pakistan Visa. 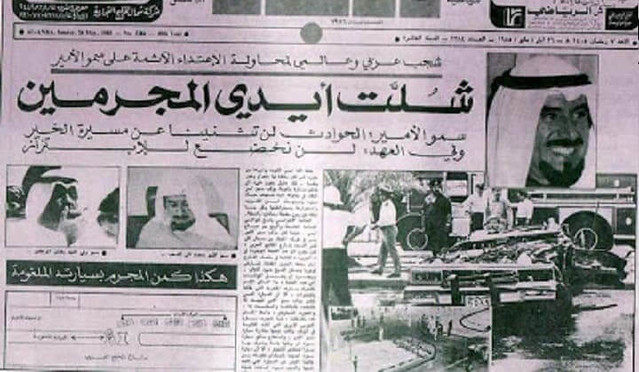 6-The most of the drug smuggling cases have been from Pakistan, unfortunately.

7-The Pakistani governments have never been much vigilant and serious about the matter. They come up with a point and then they do not pursue it.