The Masjid Al-Haram has witnessed many attacks in the past. People desired to conquer it and led an army there. Yet Allah Almighty has always protected it from evil. The most famous attack on Masjid Al Haram was that which is described in the Holy Quran in Surah Al-Feel.

The Attack on Makkah

This attack was made by the King of Yemen and Ethiopia. His name was Abraha. He made a beautiful church in his city named Sanaa. When he learned that people from different parts of the region would flee all the way to Makkah to perform Tawaf there, he got jealous.

He wanted people to come to Sanaa for Hajj’s purpose. When he disclosed his wish for conducting Hajj at Sanaa, Quraish got furious. This wasn’t acceptable to them and other Muslims. In a rage of his anger, a man belonging to the tribe of Quraish went to the city of Sanaa.

He entered the church and stained the walls with impurities. He even urinated in the church. This was something that made Abraha fierce. He then decided to destroy the Holy City of Makkah and take revenge for good. So he built an army that predominantly consisted of elephants.

He himself led the army by riding on his huge and gigantic elephant. His special elephant was named Mahmood. He and his army were able to successfully attack Makkah. They took hold of the animals there as well. The camel of Hazrat Abdul Muttalib was also captured by the army of Abraha. 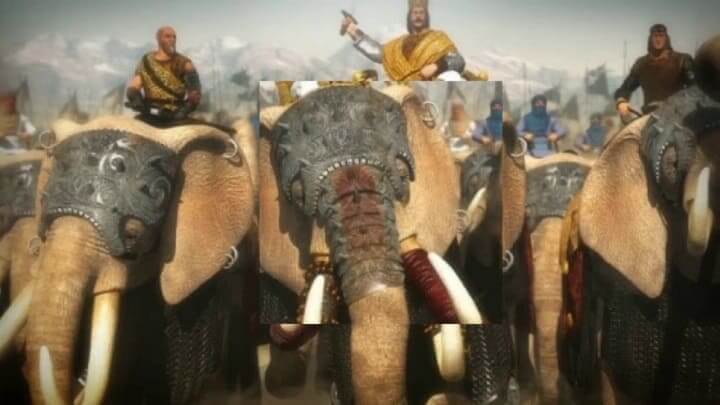 Abdul Muttalib, the custodian of Holy Kaaba was the then leader of Makkah, he is also the grandfather of Prophet Muhammad ﷺ. When he was informed that his camel is in the custody of the Abraha army, he went there and asked for his camel. The strong man was welcomed by the Army of Abraha.

Allah will protect the Holy Kaaba

Abdul Muttalib said that the Holy Kaaba is owned by Allah Almighty and He Himself would protect it. He got his camels back and went to Quraish and asked them to seek shelter either in caves or in mountainous valleys. The Quraish obeyed the order.

The custodian of Holy Kaaba went near to the Holy Kaaba and held onto its gate, made a dua, and joined the people in caves and valleys. The next morning, Abraha and his army mission to attack the Holy Kaaba. Yet there occurred a very strange incident. None of the elephants stood up.

The flock of Ababeel

Then came a flock of Ababeel (birds). These birds were sent by Allah Almighty and had three gravels each, two in claws and one in beak.

They flew over the army of Abraha and threw gravels on them. These tiny gravels, on the command of Allah, would fall on the army and would pierce through their bodies.

They ran for their lives yet each stone was directed to fall on one man in the army and this is how the army of Abraha was destroyed completely.

One of the stones which Ababeel carried to throw on the army of elephants has been recovered from the same valley where the army stayed at that time. 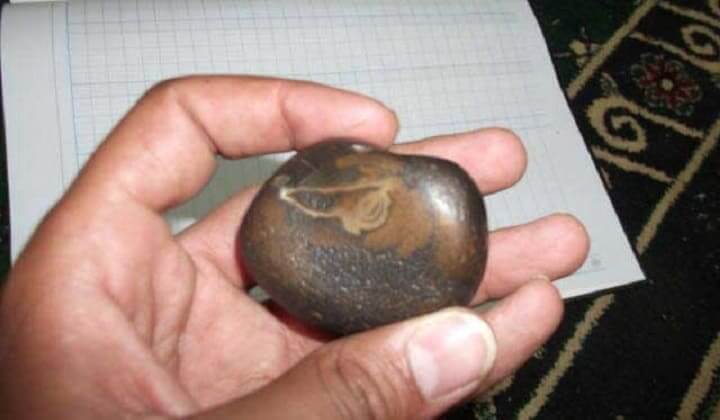