Home Social Issues Islamic Information Why an Aunt of Prophet Muhammad is buried in Cyprus?

Umm Haram Bint Milhan was an aunt of Prophet Muhammad ﷺ. The Holy Prophet often used to visit her house and also take a nap there. One day when He came to visit her, she served him food and started grooming his head.

During this time Prophet Muhammad ﷺ fell asleep and when he woke up later, he did so with a smile. Umm Haram asked what made him smile?

Prophet Muhammad ﷺ stated that he had a dream in which he saw his loyal followers fighting in the name of Allah, in the middle of the sea. The Prophet stated that they looked like Kings on their thrones. 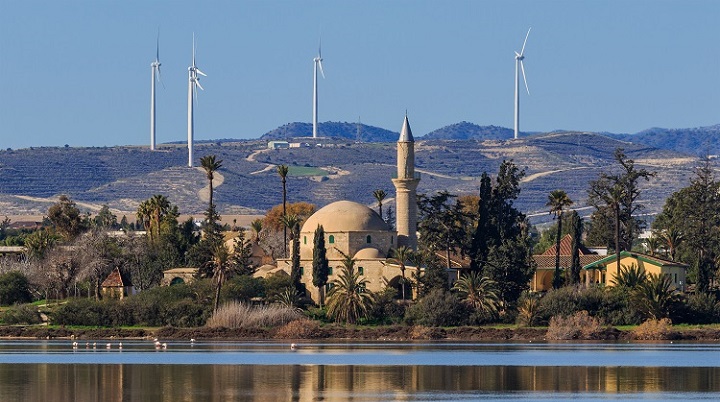 Prophet Muhammad prayed for his aunt

Umm Haram asked Prophet Muhammad ﷺ to pray to Allah to make her one of them. The Prophet accepted and started praying. While praying, He put his head down and went to sleep. Once again when He woke up, he did so with a smile.

Once again Umm Haram asked what made him smile. Prophet Muhammad ﷺ stated that you will be amongst the first ones. 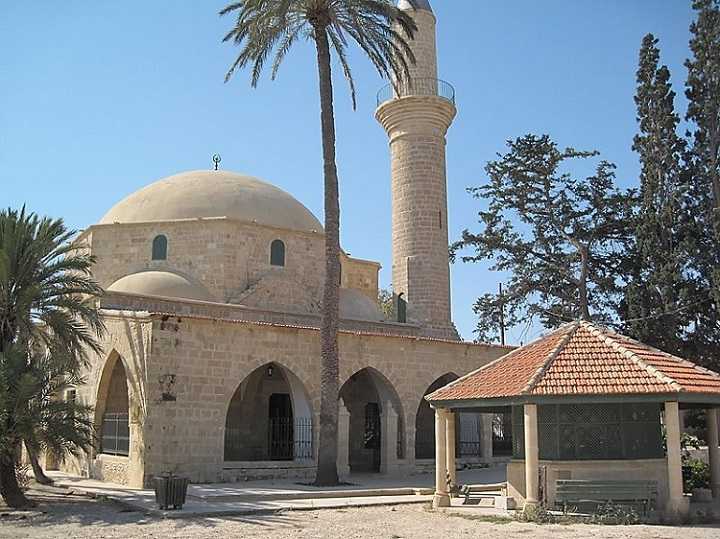 When Uthman bin Affan رَضِيَ ٱللَّٰهُ عَنْهُ took over as the third caliph, the governer Muawiya was given permission to carry out a naval attack on the byzantine empire under the leadership Ubadah bin Saamit. This was the first naval attack in the history of Islam.

Umm Haram was the wife of Ubadah bin Saamit and she volunteered to go along on the journey. The Prophet’s prayers so many years ago had finally come true. After defeating an initial wave of coastguards, the Muslims set foot on the coast of Cyprus. 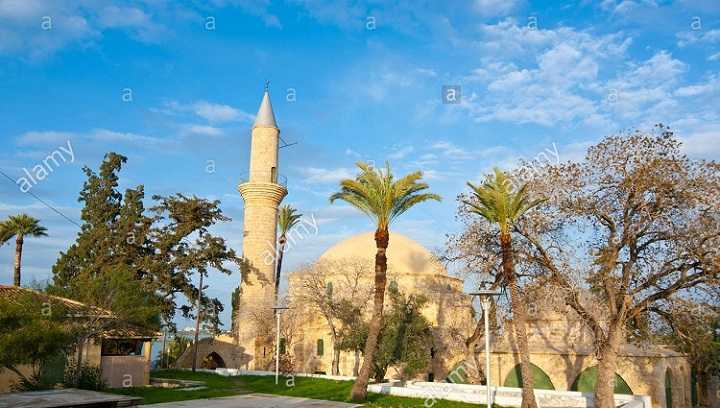 Umm Haram is buried in Cyprus

Umm Haram was martyred during the journey and got buried where she fell during the attack on Cyprus. Today there is even a mosque adjacent to her grave and it was built by the Ottomans in her honor.