Home Social Issues Fashion in Saudi Arabia Why are Saudis so crazy about the American Brands?

Phones: Many international brands are competing in Saudi Arabia, yet the most favorite one of most the Saudis is the American brands. A Saudi love to be equipped with American technology like Apple and Microsoft.

Even though Samsung has gained popularity around the world, Saudis like the American brand Apple than the South Korean brand, Samsung. 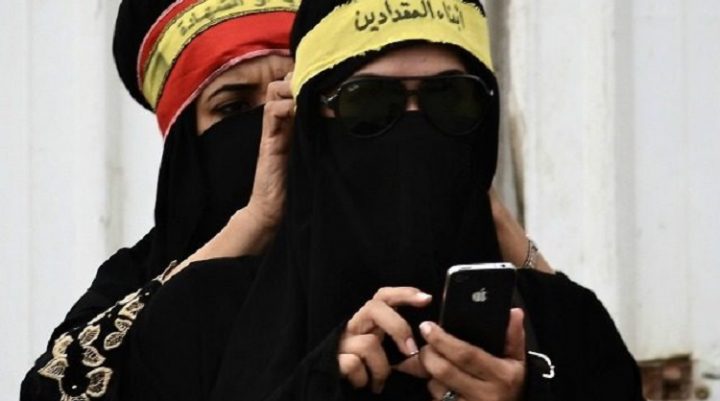 Vehicles: A survey asked Saudis to rank the smartphones: Apple got the 5th rank while Samsung the 7th. Most of the Saudi men desire for American cars such as Ford, GMC and of course the Jeep. 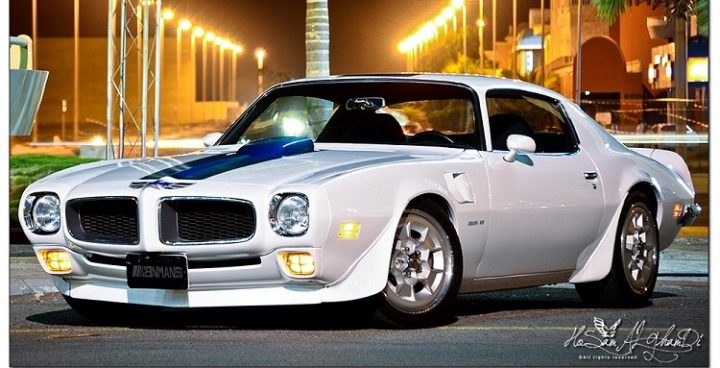 Food: Among so many restaurants that serve Fast Food, McDonald’s has a special place in the hearts of Saudis.

When asked from a student of Saudi Arabia, Nada Al Shehri, she claimed that American brands have the tendency to influence the world. 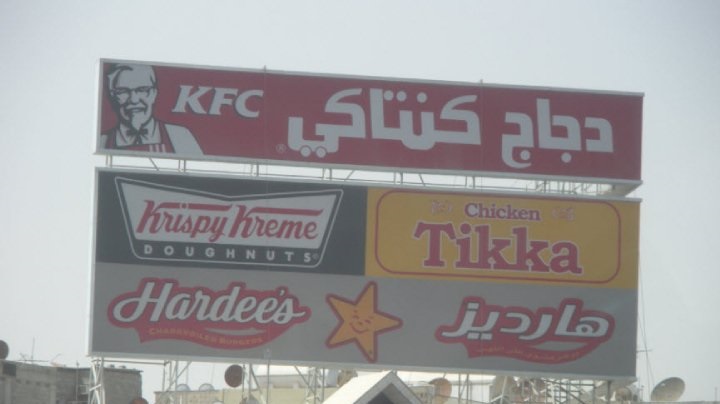 They go viral around the globe. As the US brands are able to capture the globe and their products become the New Fashion, they go viral. And that is why Saudis love it. Nada is a Saudi national who is completing her master’s degree in a university of US.

She added that the reason why American brands tend to surpass other brands is that they go with the American Dream. The American dream is a phenomenon still accepted by the people of 21st century.

The American brands reflect the US. The US is an independent and diverse state. The products of US are affordable as well.

Movies: Even though Saudis are a great fan of American brand and love watching their movies and songs, it looks like Americans are not great fans of Saudis. A YouGov Poll conducted by Arab news recently revealed that 8 out of 10 Americans won’t be able to locate Saudi Arabia on a map.

Sameeh Qasem who is currently the managing director at the TIMA digital advertising agency, claims that Saudi Arabia has evolved itself as a great market for international brands. American brands and companies are well aware of the fact and want to compete in Saudi markets.

They know that it is an important market with quite a competition. The brands though are international, but when local influencers opt for it, the public shall follow suits.

These brands can make a mark in our markets by opting locals for their advertisement. She further claimed that many US brands have approached us to provide a local influencer to market their products.