Saudis have also experienced the price hike, increase of taxes along with other burdens but due to the following reasons, they never have recorded a protest against the government or policies.

The main reason is that the Saudi population has confidence in their leadership that they are making long-term plans for Saudis. Therefore, people can bear the short-term pain to get the long-term benefit. 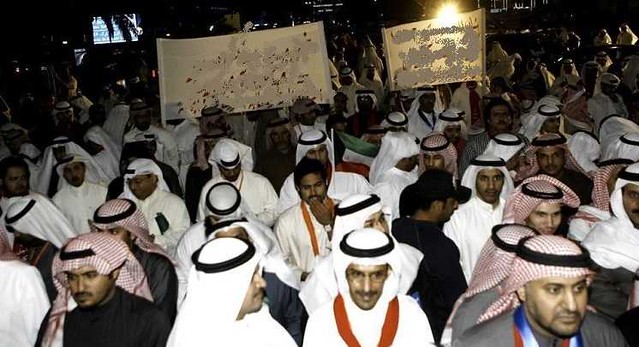 They have cut down their own expense despite being in the power and launched a new welfare system to help approximately 3 million low-income Saudi families stapled with their pays and pensions.

The Saudis are simply protecting their Holy Homeland against the proxy war set in the region by Iran through paid militias via Yemen. Saddening to see, Iran is doing such when they call themselves Muslims. 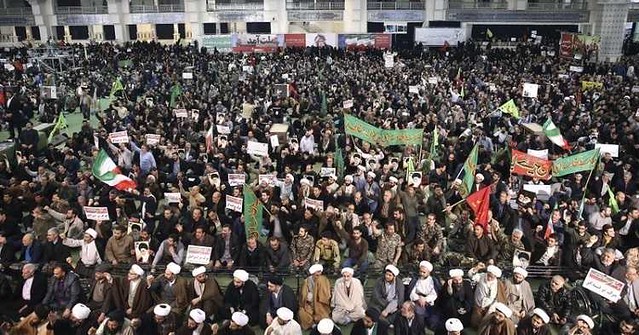 This is not all; King Salman ordered to give further monetary aid to its citizen this year. SR 1,000 has been given to all Saudi employees and SR 5,000 bonus to all the soldiers defending the Kingdom with Yemen forces.

Students will receive monthly salaries and students who are studying abroad were given 10% compensation for the increase in their fees. Moreover, all Saudis are exempt from paying VAT on the purchase of a House for a maximum amount of SR 850,000.

All the public education up to college and comprehensive medical services was declared to be free for all the citizens.

Furthermore, some rules were applied to provide suitable jobs to the unemployed nationals, and it was also declared that until they find a job, they can receive temporary salaries, free education, training, and social services.

Saudi teacher receives SR 7,500 as salary, which does not include past and recent help. He is entitled to get a loan to buy a house.

If Allah forbids, somehow any damage is caused to his house by flood or his car gets damaged, he will receive temporary house and cash from the government to repair his home and buy a new car.

These are all the reasons; the Saudis are not protesting the increase in prices.