Men think that they should marry a second wife to lead a peaceful and happier life. On the other hand, women cannot tolerate their husbands marrying another woman. 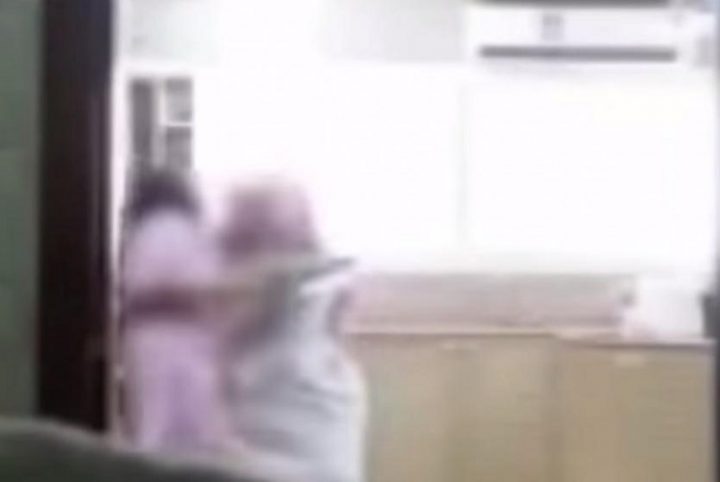 The question was arising by some people that how can a woman prefer her husband to commit sin rather than keeping the second wife, a legal relationship as per Sharia Law.

On the other hand, men said they prefer to get married legally rather than keeping an illegal relation and committing sin. They said this is the main reason they get married secretly and keep this hidden from their wife and children.

It has also been observed that when a husband marries another woman according to Sharia Law, the first wife continues to accuse him for cheating. 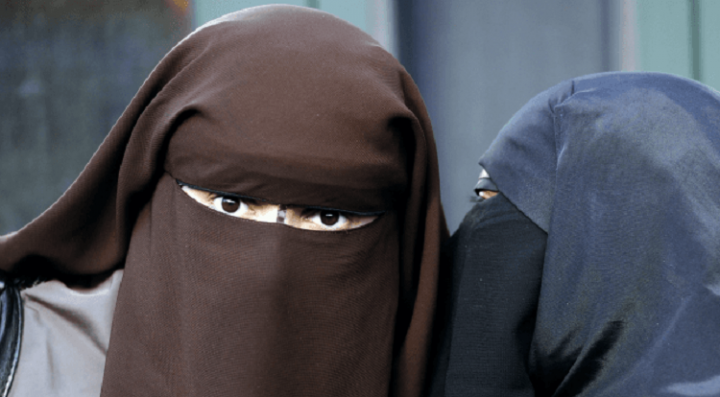 If a woman is not able to satisfy all needs of the husband, the husband should have every right to marry again without any social pressure.