If you ask someone about going to Saudi Arabia, they might have a scared expression on their face. This is not something new as many Muslim states do face such a dilemma. Even though people across the globe want to experience a visit to one of the richest states of the world, they are scared of going there.

But do you know the fun fact: once you reach there all your worries do get vanished. It is one of the most exciting places to ever visit. Its law is only conceived as “harsh” one but it’s not that they will put you in a cell for no reason!

It’s a country worth exploring and worth visiting. It has been a dream of many to settle there. People who have settled there are now living over generations. 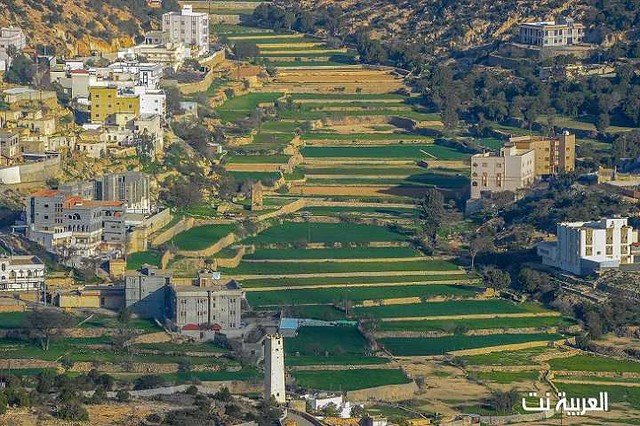 It is a country that houses expats: expats from different race and religion. The people are allowed to do as they wish. They are leading a peaceful life in the Kingdom of Saudi Arabia. With the leadership of Crown Prince Muhammad Bin Salma, Saudi Arabia is undertaking dynamic changes which are being applauded internationally.

But then you say you are scared of visiting Saudi Arabia?

It is ranked as one of the safest places on the Earth. It has depicted the lowest crime rates. The sexual offense, murder rates, and robbery are low. Does that not make you feel safe going there?

Are you just afraid because there are Shariah laws being practiced there?

Well, these laws are for your protection and it is because of these laws that the country exhibit peace. According to Islamic laws, all are equal. So you won’t be judged because of your nationality or religion rather your conduct and character would pave a good life experience in KSA.

There is freedom of speech in KSA. People of KSA are socially active and know how to interact with others. Making friends at KSA is not a problem. As soon as you land in KSA, you would be welcomed by the friendly Saudis. Even then you don’t feel comfortable, there are expat communities where expats live together enjoying their life, religion, and culture to the fullest. 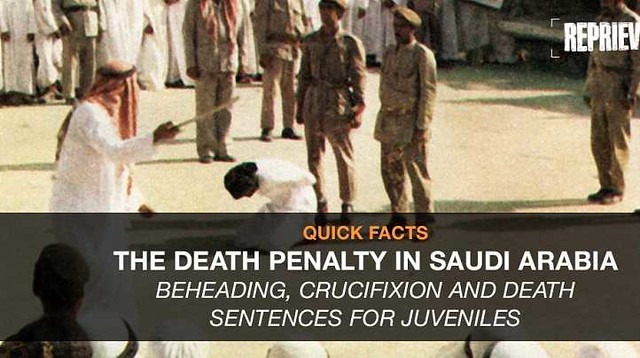 It is not the life, it is the perception that’s scary

We have women working as pilots, CEOs, Engineers, Gym trainers, athletes and now they are free to drive their cars as well. The women in Saudi Arabia are ruling homes and offices like a boss!

If wearing an abaya is oppression and all the above mentioned have no value, then we might as well drop the discussion! It’s not the life that is scary in Saudi Arabia, it is the perception that people have created. Once you reach here, you get to know how generous and friendly Saudis how much life is actually safe here!