Home Social Issues Islamic values Who was the last Sahabi Rasool to die?

There are around 124,000 Sahaba Rasool ﷺ and the last Sahabi to die was Abu Tufail ‘Amr ibn Wathila al-Leethi رضي الله عنه.

Criteria to be called a Sahabi Rasool

A sahabi is a person;

His meeting with Prophet Muhammad

Although historians are in a conflict on the exact year when the last Sahabi die, it is assured that his death occurred after 100 Hijri. 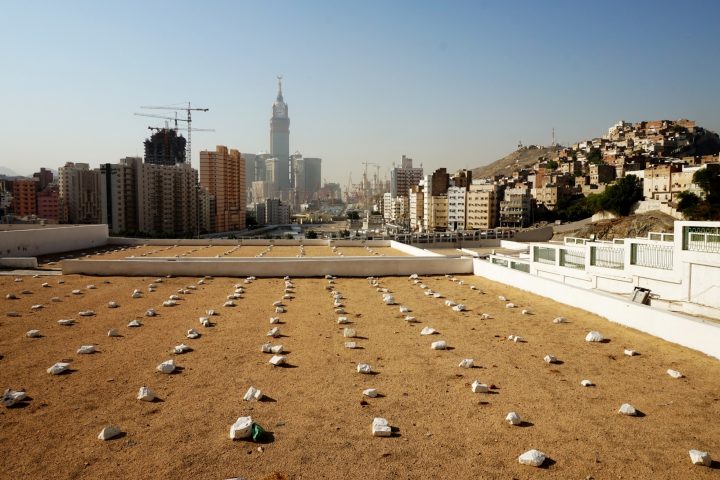 He was the last sahabi to die

Sa’id al-Jariri said: ‘I heard Abu Tufail say: “I saw Prophet Muhammad ﷺ  and there is no one left on the face of the earth who has seen him, apart from me.” I said: “Describe him for me!” He said: “He was white, handsome, of medium size.” – Ash-Shama’il Al-Muhammadiyah 14
The last Sahabi to die before Abu Tufail was Anas Ibn Malik who passed away in 93 AH.