Home Social Issues Islamic Information Who was Imam Shafi? The founder of the Shafi School of fiqh

Imam Shafi (150AH-204AH) is one of the four greatest Imams of Islam He was born in Gaza in the year 150 (AH) after Hijra. This was the year in which another renowned Imam of Islam Imam Abu Hanifa died. He is among the descendants of our Holy Prophet (PBUH).

Imam Shafi has always been recognized as a great theologian, writer, and a learned scholar. Islamic jurisprudence is the area in which huge contributions are being made by Imam Shafi.

He was also referred to as ‘Shaykh al-Islām’ due to his outstanding contributions in the Islamic fiqh and Islamic sciences. The Shafi School of fiqh was also developed due to his legacy in juridical matters and his teachings in the field.

Later, the foundation of fiqh was laid down in his Risala. Imam Shafi in order to avoid any errors claimed to have revised and re-read it over eighty times. But he expressed his opinion that “Only the book of Allah ﷻ is perfect and free from error”. 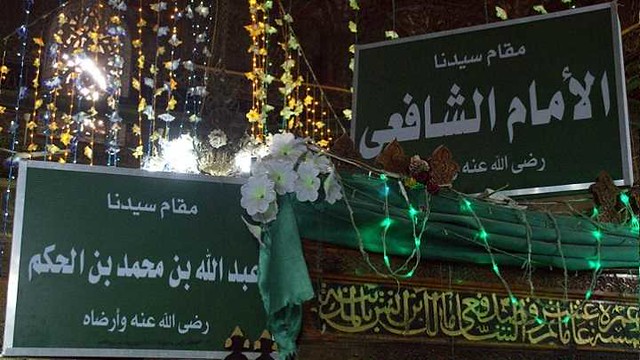 Imam Shafi was taken by his mother to Hijaz only when he was two years old. Then in Hijaz, he spent his childhood days with its Azdi Yemeni relatives. Later, he moved to Makkah. In his life, he lived in Makkah, Madinah, Yemen, Egypt, and Baghdad.

Imam Shafi was very skillful in various things like from childhood he was very good in archery. Then he developed an interest in languages and poetry and it continued till he fully devoted himself towards the Islamic Fiqh and hadiths.

Imam Shafi started his work with hadith but since his mother could not afford the paper so he used to write his lesson on anything that he would get access to.

Memorization of Quran: Imam Shafi had the honor that he had memorized the Quran in a very young age of 7. Another great achievement and an example of his dedicated love for hadith were that he also memorized the “Muwatta” which was the compilation of hadiths by Imam Malik at the age of 10.

Imam Shafi due to his extraordinary skills and achievements was given the permission to give fatwa at the age of 15. At the age of thirteen, he went to Madinah to meet Imam Malik. 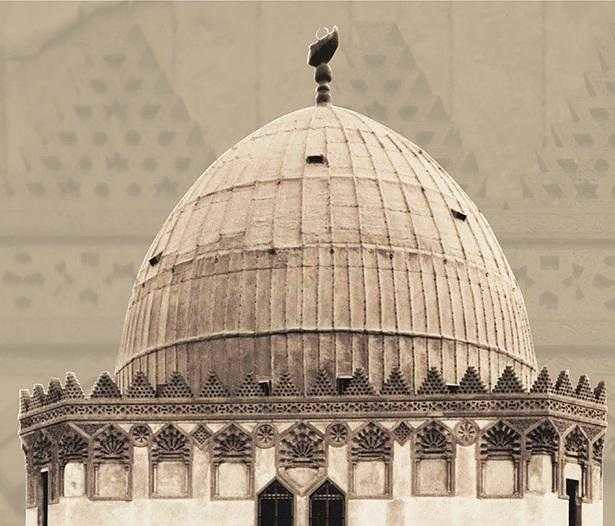 Death: In the year 204 AH Imam Shafi died at the age of 54 in Cairo. Today, the Shafi Fiqh is the second most followed Fiqh among Muslims after Hanafi Fiqh.

The good thing about all the 4 major fiqh of Islam is that they accept each other fully. If you follow one school of thought (Fiqh), the other has no issue with that.

According to the Sunni school of thought, there are 4 major Imams who interpreted the holy Quran and Hadith for the general public. Despite the fact that all of them have some minor differences, the teachings of each of them are treated valid and acceptable to Sunni Muslims.