Home Social Issues Islamic Information Who was Imam Malik? The originator of the Maliki School of fiqh

He was described as a person with an impressive build, tall height, and very fair hairs. He had a huge beard and his eyes were blue. He was a person of Yemeni origin.

Teachers of Imam Malik: Imam Malik had the honor to study from the most acclaimed scholars of Islam in his life. Imam Abu Hanifa was his teacher that is why there had been an existence of mutual respect and peace between the Maliki and Hanafi school of thought.

His Love for Prophet (PBUH): Imam Malik Bin Anas was always known for his love for Prophet and Madina that he dedicated his life for the preaching and learning hadith.

Dedication towards Learning Hadiths: Imam Malik started studying at a very young age. He was almost ten years old when his education started. He was so dedicated and keen about learning the hadiths that he used to stand and wait in the hot sun to ask his teacher different questions about the hadiths he has learned in class.

Due to his efforts and intellect, he became a Mushtahid at the age of 21. Becoming a mushtahid means that he was capable enough and achieved the status where upon reading the Quran and Hadith he can give rulings on the different issue.

Development of Chain of Hadiths: A great achievement of Imam Malik Bin Anas was that he managed to play a critical role in the collection of thousands of Hadiths. The collection developed, is considered as the pool of most reliable Hadiths available in the present times.  Later, the student of Imam Malik Bin Anas put all his hadiths in one book named as “Al Muwatta”. 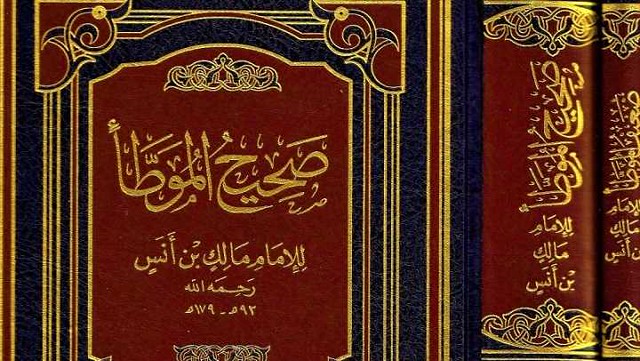 This trial was a result of a situation where Imam Malik was asked a politically motivated question that if a man was forced to divorce his wife and he divorced her, would the divorce count?

Imam responded in words ‘The divorce of the coerced does not take effect’. But this verdict was in clash with the coerced pledged (bay’a) of the present caliph, so he was prohibited to say this.

Among the scholarly circles, Imam Malik was respected much until his death at the age of 90 in the year 179 AH. Even Imam Abu Hanifa used to refer scholars of Madina to Imam Malik.

According to the Sunni school of thought, there are 4 major Imams who interpreted the holy Quran and Hadith for the general public. Despite the fact that all of them have some minor differences, the teachings of each of them are treated valid and acceptable to Sunni Muslims.