Imam Bukhari is a familiar name to many Muslims as his recorded Hadiths are considered the most authentic ones in Islam. He collected 600,000 Hadith and wrote only around 7,200 in Sahi Bukhari.

His collection of Prophet Muhammad ﷺ actions, habits and words and events related to the Prophet’s life are a great source of knowledge.

Abu Abdullah Mohamed bin Ismail Al-Bukhari was born in the city of Bukhara in 194AH. He was bought up by his mother alone as his father died during his childhood.

She educated her intelligent son. Imam Bukhari was a bright student, he could memorize and learn quickly.

He got into eye disease and it was believed that he would lose his sight, but he got rid of the disease soon. 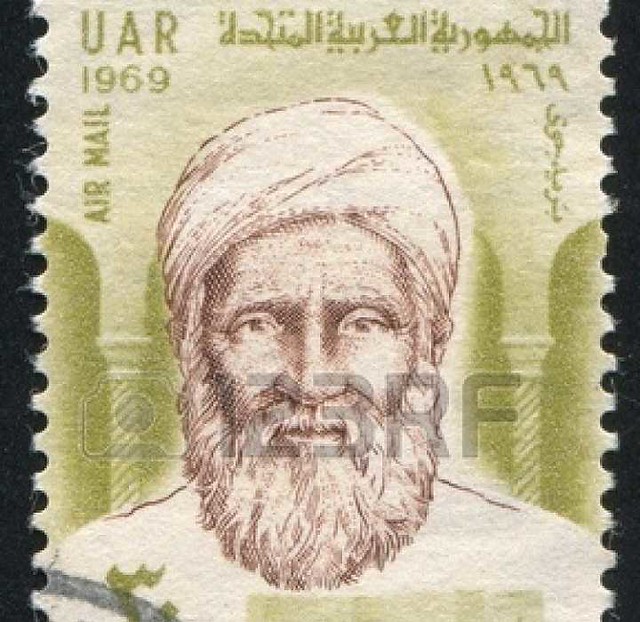 The Youth of Imam Bukhari

As a young boy, Imam Bukhari had memorized the Quran completely. He, during his youth, had memorized thousands of Hadiths. He would give visits to religious scholars as well.

He was only 16 years old when he performed his Hajj; he went to Makkah with his mother and brother. He then stayed there to learn more about Islam.

The journey of collecting Hadiths

After that, he went to different countries for the very purpose. He traveled to Baghdad, Kufa, Damascus, Egypt, Khorasan, and many other nations.

He studied the Prophet’s life and then hunt for Hadiths. He devoted all his time and effort for the very purpose. This was indeed a difficult task, but he had a passion for it.

Why Imam Bukhari’s Collected Hadiths are most trusted?

Imam Bukhari sticks by an approach that does not let anyone remains in a doubt about the Hadiths.

It is said that he would first perform a Wudu (a virtue performed before offering Salah) followed by two Rakat Salah and then jot down a Hadith. 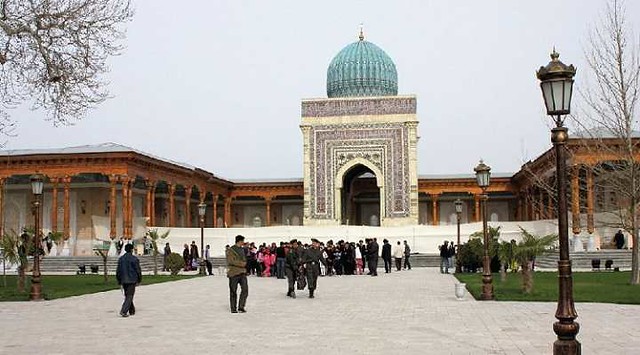 He would choose a Hadith after carefully inquiring about the;