Most Destructive Genocide against Muslims

Genghis Khan was one of the warriors who underwent the most destructive genocide against the Muslims. His initiated genocide continued for decades. The Muslims were brutally killed, their women were raped, and their children were tortured.

History marks it as one of the worst kinds of genocide that violated the rights of millions. It was as if Muslims and Islam would soon vanish. City by city, Muslims were being wiped out.  More than 5 million Muslims were killed by Genghis Khan and his army when they attacked the three cities one by one. 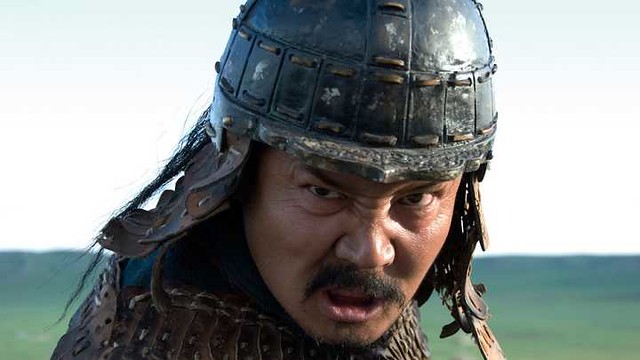 The rivers of Tigris and Euphrates turned Red with Blood

There was blood all over so much so that the rivers of Tigris and Euphrates which would run down with freshwater were now running in red blood. For 40 years, Genghis Khan and his army observed genocide against Muslims.

Beautiful cities like Baghdad were destroyed. The libraries full of books and knowledge were reduced to ashes. Skillfully constructed buildings that were once used for commerce and education were being used as Muslim slaughterhouses. 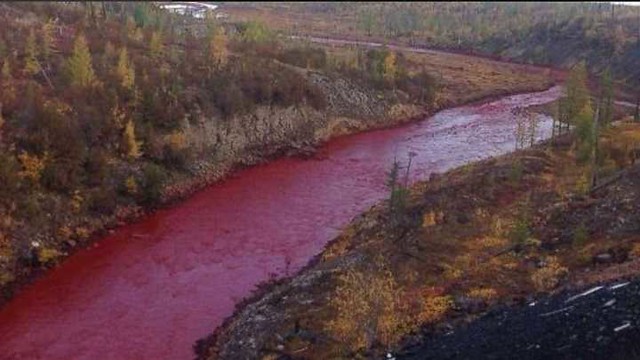 What triggered Genghis Khan for the Muslim massacre?

Why all of the sudden did he become so barbaric? Well, it all started with 2 brutal acts of Muslim Monarch Khwarizm Shah.

He not only ordered to kill the Mongol caravan that had entered his Kingdom for trade but had also killed those delegates that had arrived for a protest on orders of Genghis.

The genocide against Muslims that started was named The Tartar Holocaust. Genghis and his army invaded the Muslim world. The Muslims, on the other hand, were divided.

The Muslim Monarch, Khwarizm was not only a poor leader but Abbasid Caliph Al Mustasim did not approach to help as he was happy at the fall of Shah’s empire. The materialistic and corrupt Muslim leaders were the reason for the fall of Muslims. 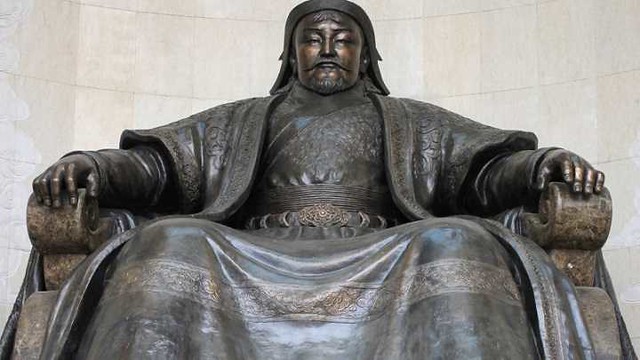 Khwarizm Shah could not stand a chance against the Mongols and Caliph surrendered as he knew he would not be able to fight back. This pathetic state of Muslim leaders at that time led to the fall of Muslims and the genocide of millions.

The genocide began in 1218 CE, the Mongols started to wipe out the Muslims. Muslims were so afraid of these Mongols that a single Mongol would overcome 100 Muslims. Soon Mongols were able to charge Central Asia, the Persian Gulf, Delhi, Budapest, and Moscow. 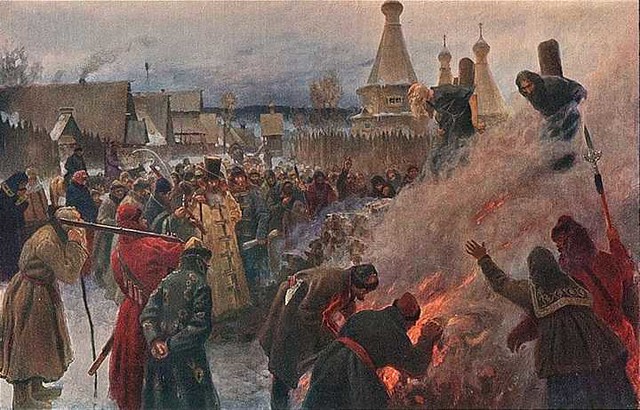 Yet things changed and changed for good. The grandson of Genghis, Halaku had destroyed Baghdad. However, his grandson Berek converted to Islam and rose for Muslims. He made his grandfather’s army withdrew from Baghdad in the battle of Ayn Jalut that took place in 1260. He then defeated Halaku’s army in the region of the Caucus.

The changed fate of Muslims is owed to the conversion of Berek to Islam and his conversion is owed to those anonymous two merchants who introduced him to Islam. It was after this that Islam was spread towards Russia and Eastern Europe. 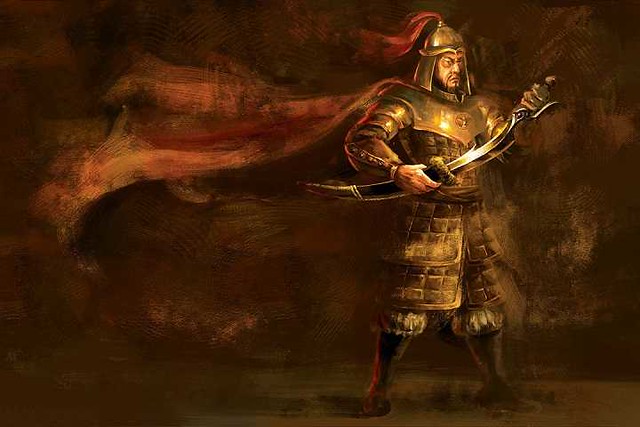 Heroes like Jamal Udeen are sure to be praised. He and his son were able to inspire the Mongol Prince Tuqluq. At that time Muslims were treated no better than animals. Jamal was the one who was able to introduce Islam to the Prince and when the Prince was crowned as King of the unified Middle Kingdom, Muslims and Islam were able to prosper again.

Indeed it is the character of the Muslims that leads to prosperity or destruction. Muslims need to remain close to the teachings of Islam. Materialism, corruption, and impure faith can lead to destruction and no matter what their number is, they won’t emerge powerfully.

When Muslims contained themselves with pure faith, they were able to rise again. This is a lesson for every Muslim. Every historical event tends to teach us a lesson and this event has many lessons embedded in it.  May Allah guide all Muslims to the correct path and protect us all.