Nasir Salah ad-Din Yusuf ibn Ayyub, who is also known as Salah ad-Din or Saladin was the first sultan of Egypt and Syria who led the Muslim military against the Crusader states. He was a Sunni Muslim of Kurdish ethnicity.

He wanted to uproot the Shiite principles

The researchers have narrated that Saladin wanted to strengthen the state so that it becomes strong enough to face the external threats and dangers. Another aim of Saladin was that he desired to uproot the Shiite principles by eliminating all the socials events that were being celebrated in the Fatimid period. 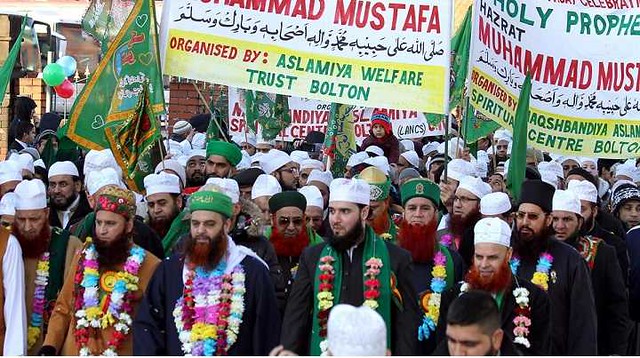 In the period of Mamluk, the sultans wanted to rejoice the religious events and they wanted to get themselves engaged in religious celebrations, including the Prophet’s birth in particular but they were never successful in putting a great effort.

There has been a presence of politics by different parties in different ages, that intend to exploit the Prophet’s birth for their own benefit and it did not only happen in the middle ages as it can be traced in the modern era also.

Napoleon a famous French leader had also used this event for his benefit. In August 1798, Napoleon was in Cairo when the time of Birthday of Prophet Muhammad came. The famous leader recognized that this occasion can be used and be exploited to gain many benefits for him in Egypt. 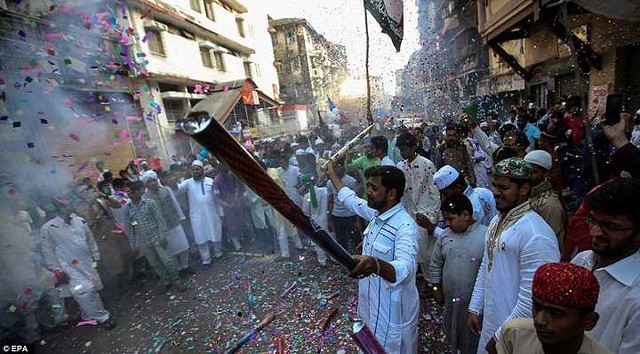 The famous book “The Marvelous Chronicles: Biographies and Events” by an Egyptian historian Abdulrahman al-Jabarti has explained what happened in that event and how that day was celebrated.

The French leader injected money to resume the celebrations of Eid Milad and an order was given to put up the decorations to celebrate the Birthday of Prophet Muhammad. The book says that this was the occasion when the French gathered and Napoleon himself joined the al-Azhar sheiks, who were very prominent title holders of Egypt. 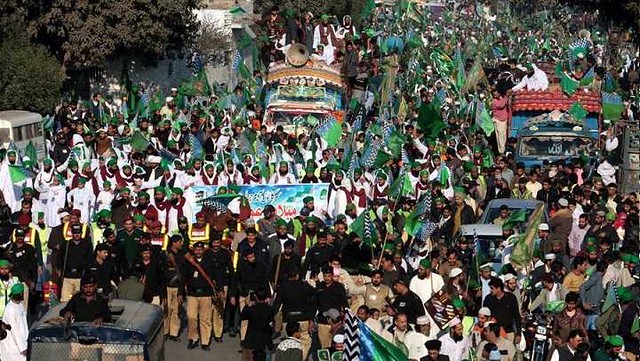 The French army was fully appreciated for that: According to the book, Napoleon was fully participated in the celebrations of the Birthday of Prophet Muhammad and tried to do all the things which Egyptians used to do in that time. During the festival, he ate with his bare hands exactly like Egyptians used to eat at that time.

He listened to all the Sufi songs in which Prophet was praised. Napoleon tried to make this celebration a complete success. The Egyptians continued celebrating the Birthday of Prophet Muhammad even after the French left Egypt.