Home Social Issues Magic Who lives in the Haunted Houses of Jeddah?

There are some houses and buildings in Jeddah which are believed to be haunted. These Houses are creepy and it is a belief of people living nearby, that these houses are chosen by Evils and Jinns to live in. Not a single person moves to such haunted houses.

It is reported in a newspaper Al-Madinah, there are many vacant, damaged and broken-down buildings in the old housing areas in Jeddah. Some of these dilapidated buildings, which have been uninhabited for quite a lot of years, are believed to be occupied by jinn and evil spirits. 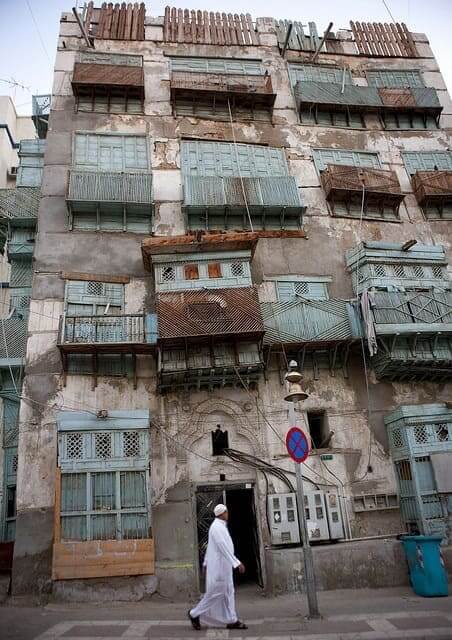 Who actually lives in these Haunted houses?

These unoccupied damaged buildings have turn out to be a shelter for criminals or a place of ill repute. A number of buildings have remained abandoned for over 10 years.

The native inhabitants believed that especially after midnight, many of these old buildings have been converted into dens for criminals and for those who are involved in other corrupt and immoral activities. 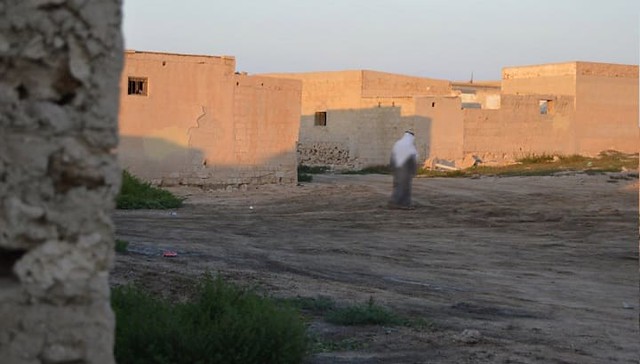 Dirty Smell and Voices come from the Building: Fahd Banafie, a Saudi national living in South Jeddah stated that at night you can feel dirty smell of drugs coming out of these haunted houses. Inside the house, you can see leftovers of drugs and Syringes and needles used by the addicts to inject drugs. 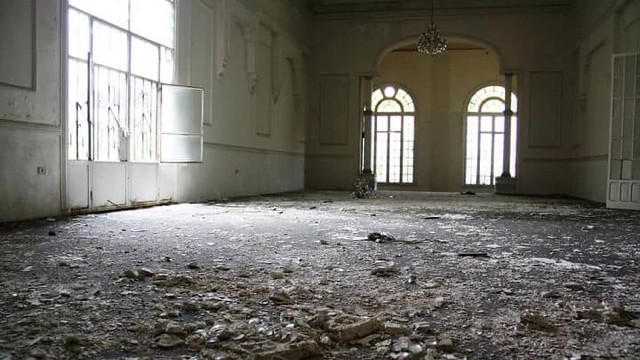 Another Experience: Another citizen living in Jeddah Abdullah Baadeem said that an abandoned building adjacent to his house is a place to hide for convicts and those who are involved in immoral activities.

Culprits, narcotics addict, and late night stayers choose these buildings to hide and do their unlawful and prohibited acts. 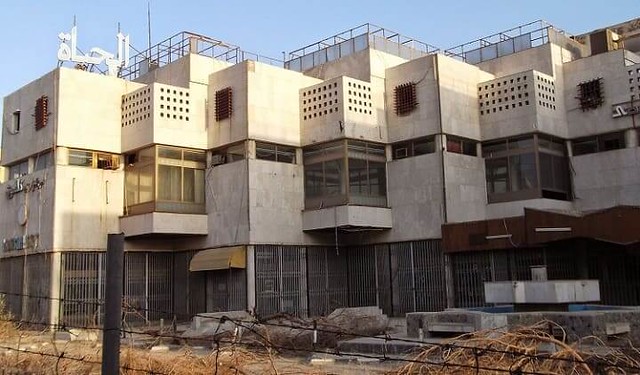 The municipality with the help of the security squads is carefully observing these buildings to reach a conclusion whether these buildings are to be demolished or renovated.

Jinn Al Kaboos – that attacks you while sleeping