Home General Information Saudi History Is there a gold mountain in Saudi Arabia?

Saudi Arabia has gold mines and a gold mountain that stores around 322 tons of gold reserves collectively.

Gold mining began in Saudi Arabia about 5000 years from now. History declares that the first-ever gold mining was practiced in 3000 BC.

During the reign of the Islamic Abbasid, the second phase of gold mining took place. This phase occurred between 750 and 1258 AD. 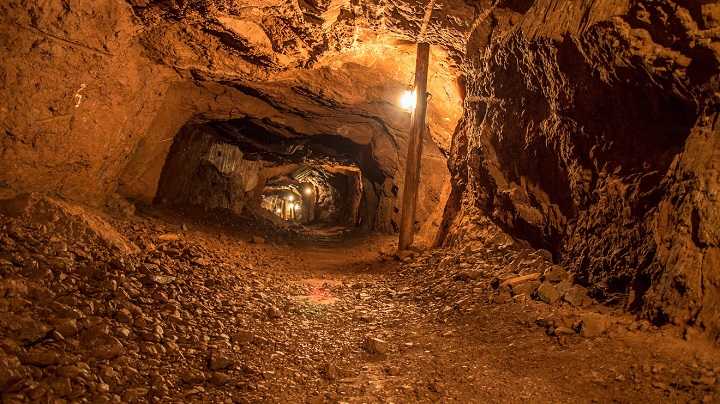 In 1932, during the reign of King Abdul Aziz, a gold deposit was discovered in Saudi Arabia at Mahd Al-Dhahab مَـهـد الـذّهـب which is generally called the gold mountain.

Mahd Al-Dhahab is located 380 km northeast of the province of Madinah and lies in the western region of the country. 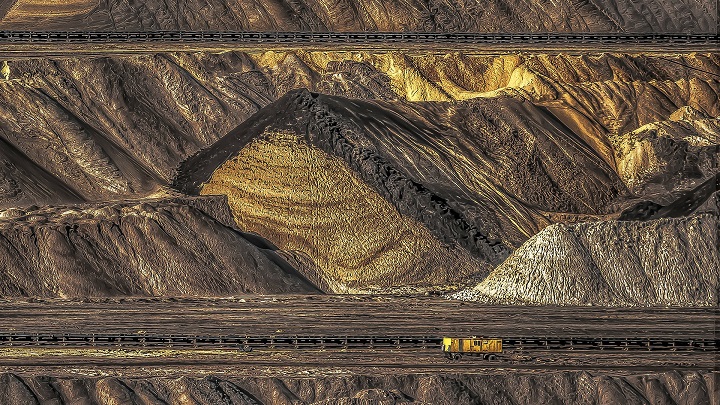 There is a possibility that the Saudi Cradle of Gold is mentioned in the Biblical story of the Garden of Eden in The Book of Genesis. –

A river went out of Eden to water the garden, and from thence it was parted and became into four heads. The name of the first is Pishon: that is it which compasseth the whole land of Havilah, where there is gold; And the gold of that land is good. – Genesis 2:10

Archeologist Jurist Zarins believes that Pishon river may have dried up that once flowed in this area in 3,000 B.C. – Archives 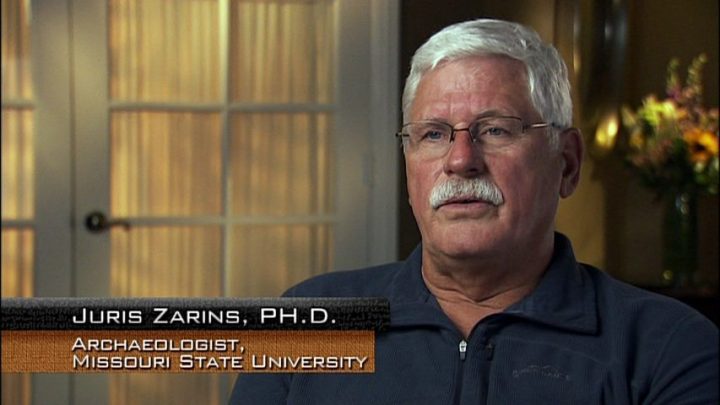 Gadsden Times’ April 6, 1997 edition writes the story in these words, “The legendary lost gold mine of King Solomon is discovered”. 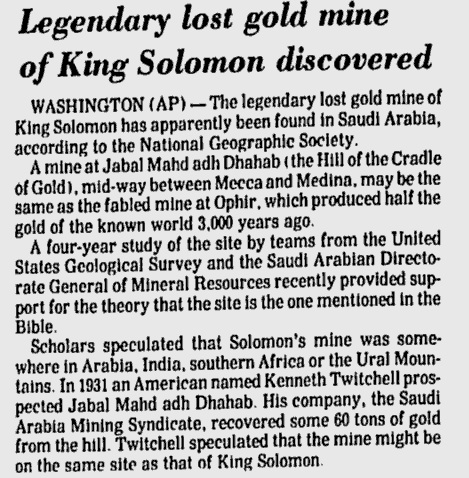