Anas Bin Malik رضي الله عنه has reported an incident when a bedouin came to Masjid al Nabawi and started urinating there in the presence of Prophet Muhammad ﷺ.

The companions of Prophet Muhammad ﷺ were sitting in Masjid al Nabawi attending the lectures delivered by the Holy Prophet when a Bedouin came into the mosque and went to a corner.

This was what caught the attention of Prophet Muhammad ﷺ and his companions as he did not approach them rather went to another corner. What surprised them next was that he started to urinate. 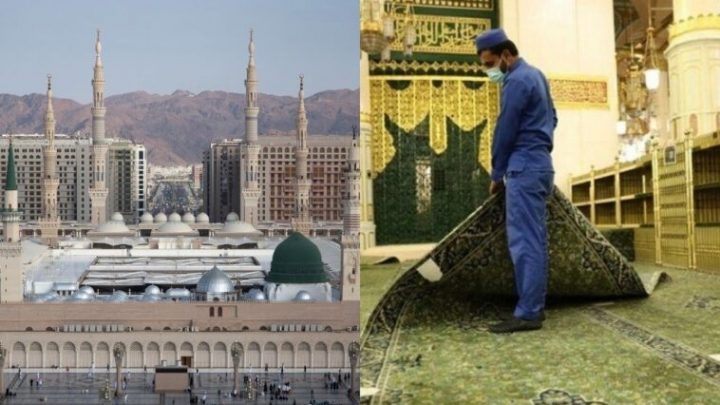 Prophet Muhammad ﷺ then asked the companions to fetch a bucket of water and to clean the spot.

What is purer than Masjid al Nabawi? Who can be more honorable than Prophet Muhammad ﷺ? Just imagine how Muslims would treat a Non-Muslim if he comes to a Masjid and starts urinating? Prophet Muhammad ﷺ taught us to be patient.