Home Social Issues Marriage What does a woman need to do to get married after 50...

There are so many issues people face from their families, friends, social circles and others when they show their intention to get married after the 50’s. Getting married during 20’s or 30’s of a man is a totally different experience, whereas when a man wants to choose a life partner during his late 50’s he has to face so many criticisms.

Our society is so conservative for late marriages: It is even worst in the case of women. They have to justify their intentions until their children from previous marriage and family give them approval they can’t even think about getting married to someone. Society in the Middle East is way more conservative when it is in the context of remarrying of a man or woman.

The problems of remarrying women and men vary significantly. A woman has to face totally different experiences while she is on the verge of getting married after a certain age. Even if they think about getting a divorce from an abusive relationship, society advises them to make compromises instead of making free choices. 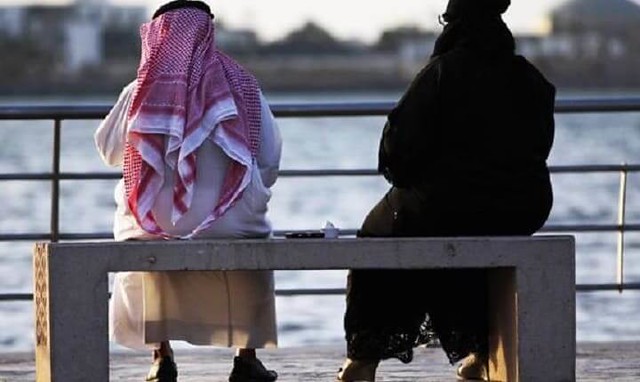 Men are offered way more leverage as compare to women even if they want to get married in life again and again.  Another common phenomenon is the age difference between couples. It is a common perception that a man should in any case elder than his wife.

A man who gets married to 10, 20 or even 30 years’ younger woman is never criticized by society instead of these people encourage him. On the other hand, if a woman gets married to a man even 5 years younger to her, people treat as if she has committed a sin. 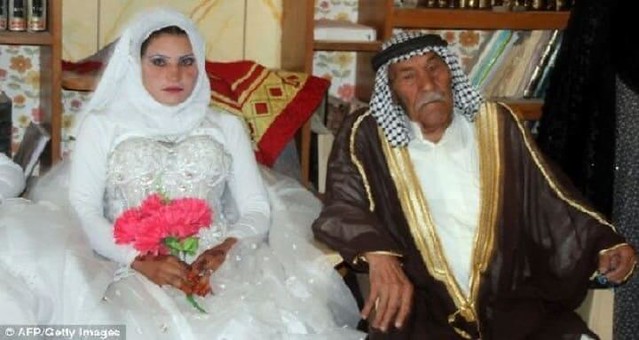 How can they get married then? The only way to get married peacefully for women after 50’s is to totally ignore the perception and behavior or her fellow members of society. A former widow Sheikha Yousuf got married after staying single after the death of her husband at the age of 55 with her new husband aged 65.

She shared her experience as she feels nothing bad about her new relationship and she has no concern with what people think about her new legal relationship. A man or woman irrespective of gender discrimination needs a partner during their late years of life more than their younger years. 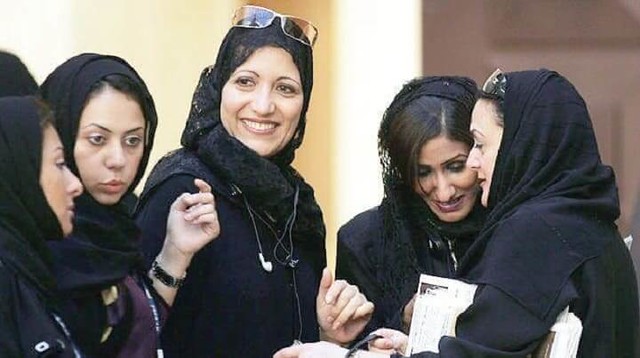 Older couples care more about each other than the younger ones: Another old man Ibrahim Eid got married during his 70’s even when his children did not welcome his new wife and rejected the idea of remarrying. He chose a woman aged 60 to remarry instead of getting married to a younger woman.

Dr. Abu Bakur Baqadir from King Abdulaziz University mentioned that people who get married after their 50’s are more caring towards each other as compared to young couples. Remarrying trend of women after young age promotes productivity in a society and helps in progressive growth.