Expatriates are leaving the Kingdom gradually

The economists are of the view that most of the expatriates would be leaving the Kingdom of Saudi Arabia. The expat dependent fee, of course, is the greatest reason behind it.

The expatriates who have been living with us for decades with their families cannot withstand the increasing annual burden of the dependent fee and thereby are forced to leave the Kingdom. Millions of expatriates have already left the country and we might be losing about 2 million foreigners by the end of August of 2019.

These expatriates would majorly comprise of those who have a single-family worker. It would indeed become difficult for them to meet both ends with a dependent fee on each dependent.

Fewer people would mean less consumption and less demand. The migration (the reverse migration) effect would be serious for our economy. Most companies, most of nutrition and catering, will observe an economic fall.

With low sales, the profit would go down and most companies would not be able to withstand the losses and eventually close down.

The real estate has been going through an economic crisis for around 3,4 years. As expatriates would be leaving, there would be a surplus of houses and buildings. The rents have already fallen by 30%. Recommended: How I reduced my house rent in Saudi Arabia?

Transport companies, airlines and relocation companies would go through the same economic downturn.

How would the lives of Saudis be affected?

If you still believe that the life of an average Saudi would not be affected by expatriates leaving the country, here is what is expected to happen. 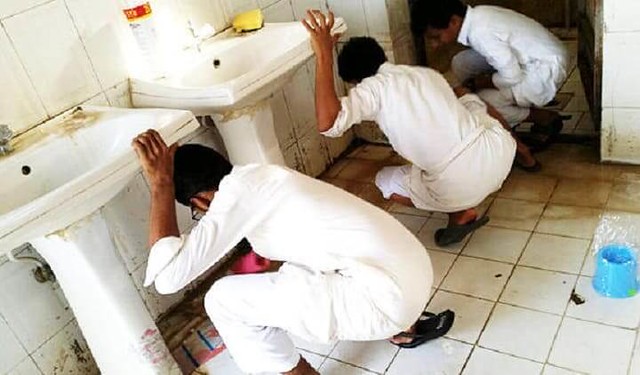 So this is where we are heading?

Is this the solution to our current problems? Do we want to live in isolation and lose the beautiful colors of diversity? Do we want to go through an economic depression? Of course not! Thinking about a solution?