Home General Information Security Conditions What to do to avoid fake police looting in Saudi Arabia?

We often see it in the news that local people pretending to be cops looted an expatriate. The expatriates are robbed and exploited because of the language and cultural disorientation. 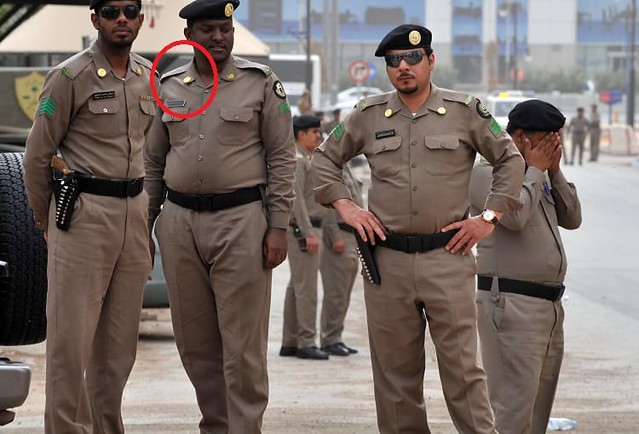 In this incident, an expatriate of Asian origin lost SR 100,000 cash and 3 smartphones worth SR 6,000 when he was looted by a Saudi who pretended to be a police officer. The expat launched a complaint against the police.

The police immediately launched an operation and the criminals were arrested within 6 hours. The arrested culprit is a Saudi citizen of 20 years of age. 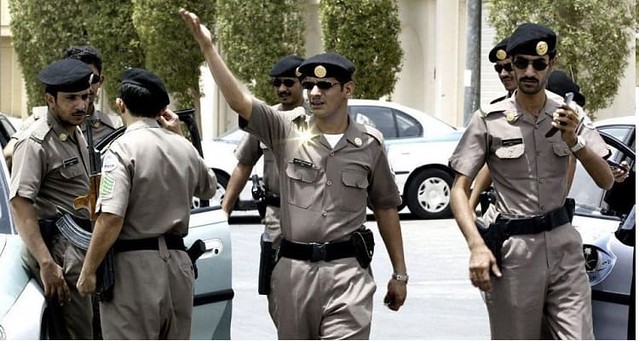 6 Things to do to avoid fake police looting: Expatriates should be aware of how they can get rid of this looting by fake cops.

1-The Saudi policemen have their government identities and they don’t confiscate the Iqamas of expatriates without a reasonable procedure.

2-The arrested people are immediately taken to Police Stations and not too deserted places.

3-Real Police who is authorized to ask people are walking in the street, always wearing a police uniform and driving the known car. 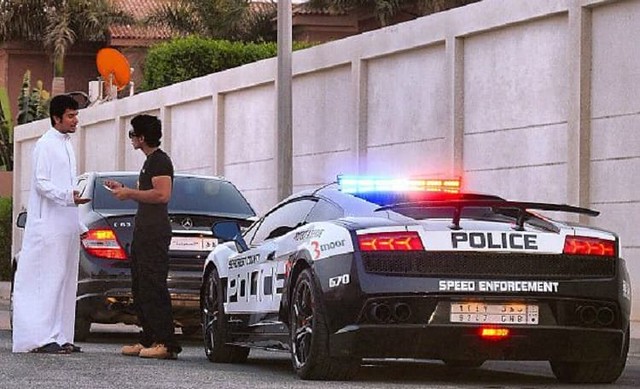 4-Real police never ask you to surrender your wallet, money, or credit cards to them.

5-If any person claims to be a police officer, people have the right to demand sufficient identity proofs.

06-If you feel that the officer you are dealing with is a fake police officer, immediately call the real police at 999.