Home Islam Islamic values What is the time for Muslims not to be involved in any...

We know that people of Sabt were converted to monkeys and apes as they got involved in business activities on Saturday. Is there any similar time for Muslim to not to engage in any business activity?

As Muslims, we know that we shall pray five times a day. We shall not leave our prayers except in certain valid circumstances. Every prayer is important to be it fajr, zuhr or rest. Nevertheless, the prayer of Jummah is among the most important prayer. Related: 5 mistakes to avoid during the Jummah prayer

The day of Friday is among the blessed days

The Friday prayer is named as the Jummah Salah. The Muslims are to listen to the Khutbah that is given before the Jummah prayer and then offer their prayers. The special Jummah prayer is conducted once a week only on Friday and that is why it is special and important.

When to start the preparation for the Friday prayer?

It is also mentioned in Quran (Surah Jummah verse 9) that a Muslim shall prepare for the Jummah prayer as soon as he hears the call of the prayer (Adhan) and shall leave their trades and other activities. This is for the best interest of the Muslims, yet only if they knew. 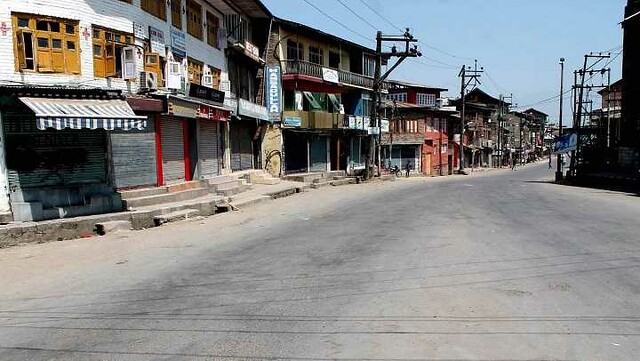 When to close the business activities?

All those who had this question in their mind that shall they close their business or halt their business activity on Friday. For them, they are only required to do so from the Adhan until the end of the prayer.

For instance, you are at your office and you hear the Adhan, you ought to leave work in respect of Jummah prayer, offer Jummah prayer and then continue your work.

It is better than the business remains closed during Jummah as Allah Almighty Himself has ordered it to do so.

Can we hand down the business to not Muslims during Jummah prayer?

The concept of handing down the business to a non-Muslim during Jummah is also not feasible as here Allah has asked for closure. Keep in mind, people of Sabt were punished for deviating from the direct orders of Allah.

However, if one is in a non-Muslim country or runs a business whose nature does not allow closure (petrol pump, hospital or so), then it can be handed down to a non-Muslim.

We need to make an effort to respect our special day

We are among the nations who have been blessed with enough already. If we look at the previous nation, say Bani Israel, they were duty bound to close their business and halt business activities for the entire day (Saturday).

The group of people named as people Ela was punished severely because they cheated Allah by fishing on the day of Sabt. They were turned into apes and killed after 3 days.

Why can’t we dedicate an hour or two towards Allah?

Is this that hard? We shall respect our blessed day and worship. Is dedicating 2 hours or so towards our religion too much? May Allah guide us all to the correct path! Ameen.