Home General Information Unknown Facts about the World What is the journalist who threw shoes at George Bush doing these...

Remember the incident of United States President George Bush hit by shoes in 2008? Yes, that incident is still fresh in our mind because it happened first time in the history that someone dared to hit a powerful leader.

It was Munthadar Al- Zaidi who threw his both shoes at then-US President George W. Bush who was famous for his ruling powers. Who was Muntadhar Al- Zaidi and where is he now?

The incident of hitting US president with shoes created a great buzz around the world and according to people’s view the man might be punished hard for his illiberal act but the reality was not exact.

Muntadhar Al Zaidi is an Iraqi Journalist and is now running for Parliament in Iraq which is set to hold its parliamentary election on May 12. His entry and application in the Parliament have created a debate everywhere and people are excited and overwhelmed to support this young 39-years-old journalist. 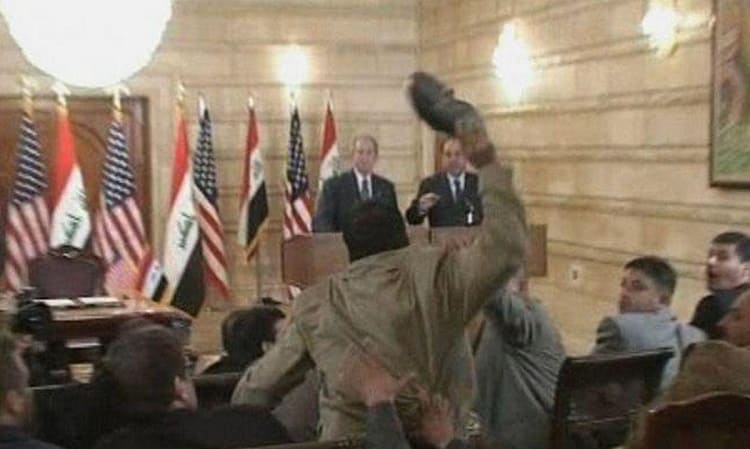 In 2008, Muntadhar Al Zaidi was working as a correspondent for Cairo-Based-Al- Baghdadiya TV. He bravely and consciously threw his both shoes one after another at George Bush during a press conference at Prime Minister’s palace in Baghdad city of Iraq, however, George Bush was able to dodge the shoes.

Al Zaidi while throwing his first shoes yelled in Arabic, “This is a farewell kiss from the Iraqi people you Dog.” And then he removed his second shoes shouting, “This is for the widows and Orphans and all those killed in Iraq.”

Soon after this Al Zaidi was wrestled to the ground by security forces and taken away. This can be easily seen in the video.

During his trip to Baghdad at that time, Bush signed an agreement calling for US troops to leave Iraq in 2011, eight years after the 2003 invasion.

Later Al Zaidi was imprisoned for nine months and released earlier for his good behavior. After some time, the journalist was allowed to express his motive of throwing shoes to which he said, he threw the shoes at the face of the criminal to express his rejection for his lies, his occupation for my country and my rejection for killing my people.

He left Iraq in 2009 and returned back in 2011 and since that time he has been working at his non-profit organization, The Al Zaidi foundation which aids the victims who suffered by American Occupation in Iraq. This shows Al-Zaidi deep feelings of hatred for America and its occupation in their Country. 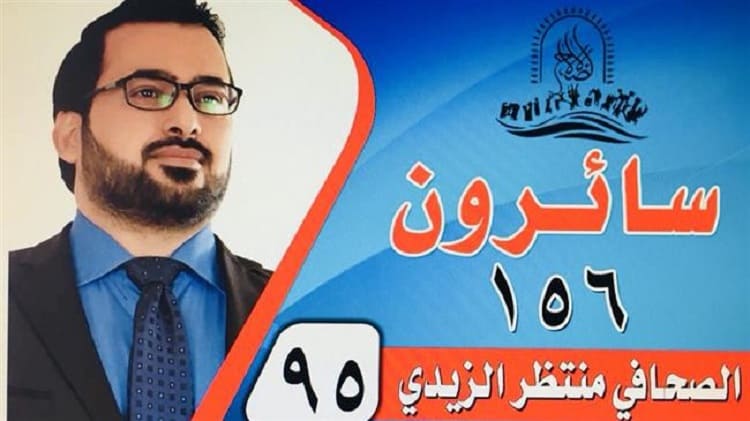 Al Zaidi organization website states that this foundation works on showing the whole world the occupation’s crimes in Iraq and the reality of big destruction that occurred after 2003.

Despite all the fact, Al- Zaidi is now holding a seat in the parliament of Iraq as part of Sa’airoon alliance and everyone is willing to vote him and are expecting for a change to occur after he is running for Iraqi parliament. 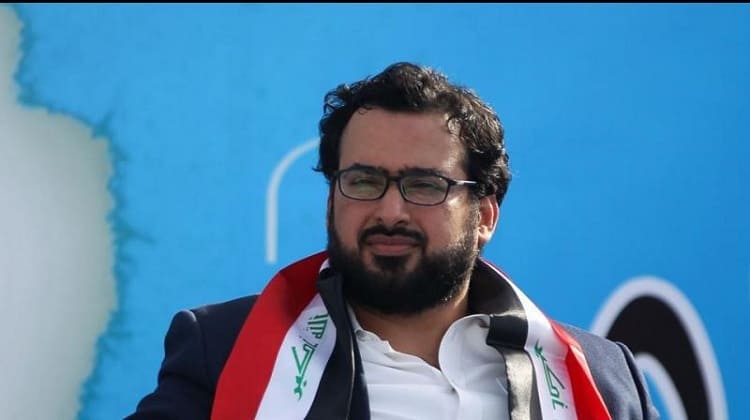 Not only Iraqis but people around the World are overwhelmed to see him running a parliament. It has been almost 10 years to the shoeing incident but people can’t forget it.