Home General Information Unknown Facts about Saudi Arabia What is the highest temperature ever recorded in Saudi Arabia?

The temperature has been increasing gradually: No doubt summers are usually very hot. The scorching sun shines at its peak. Saudi Arabia is also known as one of the hottest countries because there are some cities in Saudi Arabia where the weather remains constantly hot throughout the year.

According to a recent survey, it is said that during this summer the temperature of Saudi Arabia rose up to 50 degrees Celsius. 50 is such a high number. There was a time when 40 Celsius was considered too hot.

As said by Zaaq the rise of temperature is normal because these areas fall in the tropic of cancer where the sun is overhead. Tropic of Cancer passes through Saudi Arabia, UAE, and Oman. High temperature during summer is a normal thing in Saudi Arabia, the people living there are used it. 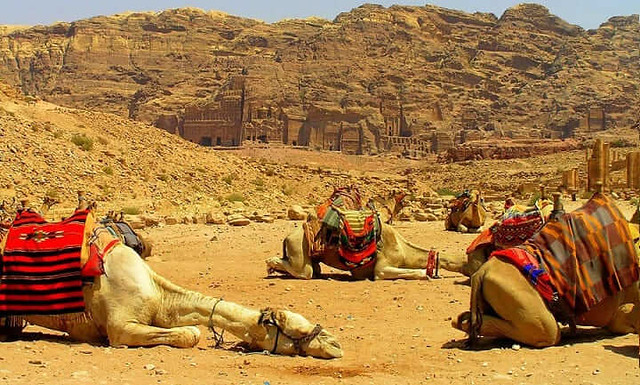 We often hear the life routine in the Western and European Countries halting due to the weather change and extremes but this is not the matter in Saudi Arabia where people are used to such extreme hot weather and carry on with their daily routine and chores. 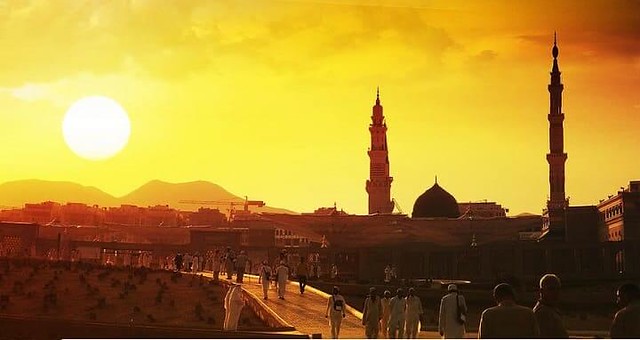 Global Warming is the basic reason: Zaaq said he noticed that during this summer, the last week of June was like the beginning of scorching summer. During this period the temperature rose up to 50 C, this temperature was recorded in Southern Iraq, eastern and central cities of Saudi Arabia, Libya and Algeria. These countries are included in the world’s hottest countries list.

I think the high rise in temperature is also due to global warming. Now many steps are taken to control Global warming to some extent. We should try to plant more and more trees. It is not a difficult task. If we love our planet we will have to do some friendly deed for our world. 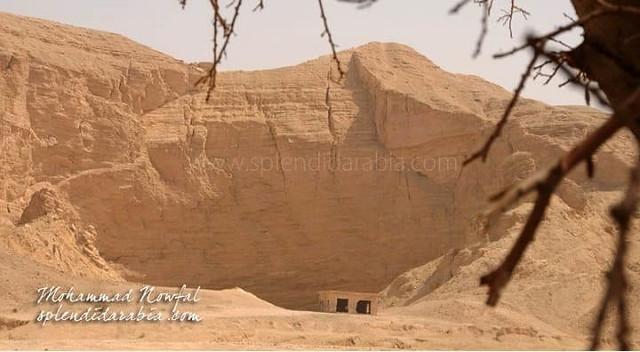 Planting more trees can control the temperature of our earth and hinder to reach it to dangerous peak.  We should avoid excessive use of chlorofluorocarbons products as it is the main cause of damage of the ozone layer which also causes a rise in earth temperature. There is no doubt that we people are the enemies of our world.

8 facts about the largest olive farm in the World – Al Jouf, Saudi Arabia