The Time Magazine asked Crown Prince Mohammed bin Salman: Would Saudi Arabia be home to only Saudis? Would there be no expat in our country?

MBS: Not only the Saudi government but also the Saudis respect and care for the foreigners living in Saudi Arabia. 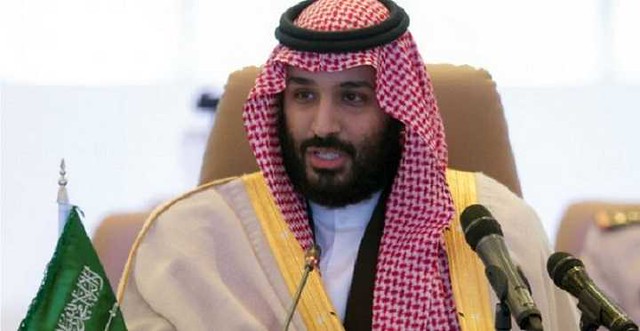 Expats have contributed wisely for the uplift of the country and the country would be requiring their services for future development.

Saudi Arabia is home to 10 million foreigners. We do not see a decrease in this number in the future rather expect an increase as the development projects would require greater human resources.

Saudi Arabia is heading towards achieving ambitions, ambitions that would create job opportunities for both Saudis and foreigners. 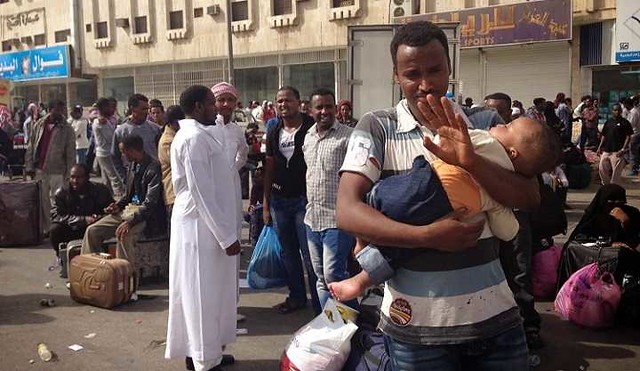 The extract from the interview

The interview has highlighted the need for skilled expats in Saudi Arabia for the economic development of the country. It is clear now that Saudi Arabia needs expats even more than ever before.

However, being an expat we also need to understand that Saudis should have the first right to any job if they are qualified for that. It is their country and we are here as guests only.