Home Saudi Laws What is the function of Shoura Council (Majlis-e-Shoura) in Saudi Arabia?

The Consultative Assembly of Saudi Arabia or commonly known as the Shoura Council has quite an influence in Saudi Arabia. The council exhibits the powers of proposing laws to the cabinet and the King himself.

However as Saudi Arabia is under the legislation of absolute monarchy, the King only has the powers reserved for enforcing a law. The Majlis-e-Shoura or Shoura Council thereby acts as an advisor to the King.

It is a formal advisory body that currently has 150 members. The council is headed by a speaker. Presently Mr. Abdullah ibn Muhammad Al ash-Sheikh of heads the council.

From 2013 onwards, Saudi women have been granted permission to become members of the council: 30 seats were reserved for women by King Abdullah. 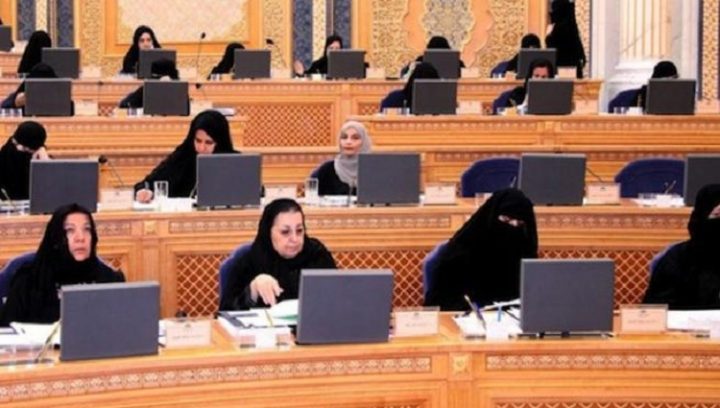 The number of members reached to 150 members with one speaker in the fourth term council. These 150 members are highly educated. Members selected are the ones who have a strong grip on their field and exhibit great expertise. Mostly these members are the ones with a great educational profile, former civil servants, retired officials, and businessmen. 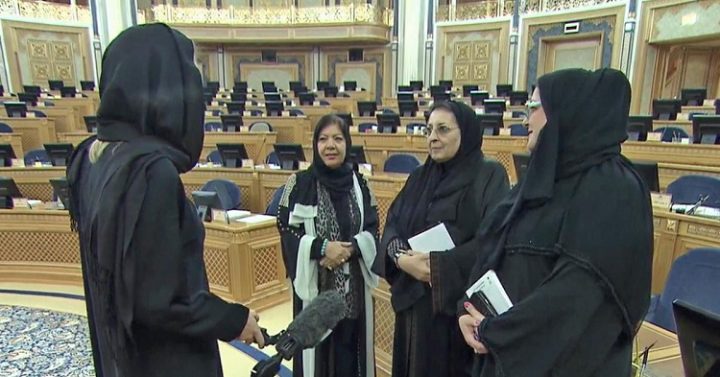 The Shoura Council has a great influence on the politics and economy of Saudi Arabia. It has been provided with the authority to propose laws. It, therefore, formulates a draft of law and submits to the acting King, The King shall pass it, send back for revision or reject it. If shoura approves a Law, it is binding even on the King and Crown Prince.

2-Call in a minister and question his activities and performance

4-Advice the King on the international and economic treaties