Home Social Issues Ramadan What is the best time to perform Umrah during Ramadan?

Although the Masjid al-Haram is crowded with pilgrims from all around the world almost in every part of the year, Ramadan brings the most number of Umrah pilgrims to Makkah. One of the reasons is the Hadith of Prophet Muhammad S.A.W which considers an Umrah in Ramadan equivalent to Hajj in Thawab.

As most of the local Muslim residents and all the Umrah pilgrims want to perform Umrah during the month of Ramadan, it makes the Masjid al-Haram even more crowded. At whatever time you go to the Masjid al-Haram, you will always find it full of pilgrims.

It also means that performing Umrah becomes more difficult during the month of Ramadan. Sometimes Masjid al-Haram administration doesn’t let you go inside the courtyard, other times your access to the Mataf is restricted and you have to perform Tawaf in the upper floor which makes it longer in distance.

In this time, a question comes to our mind, what is the best time to perform Umrah during the month of Ramadan? Well, it is a tricky question and everyone has his own interpretation but in my opinion, you can focus on two timings. 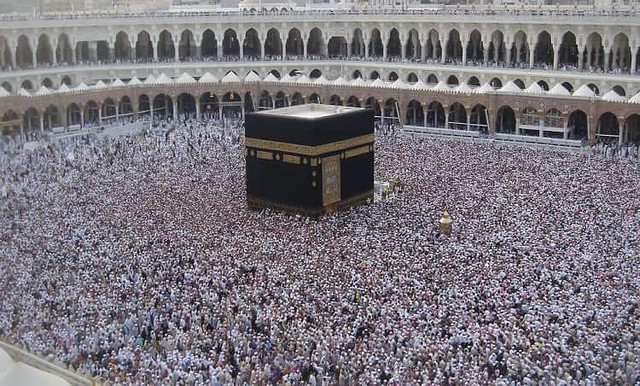 I started Tawaf at 7:15 and by 9:15 am I was free from everything including cutting my hair. At this point in time, the sun just rises so it is not that hot in Mataf. So I would personally recommend this time. 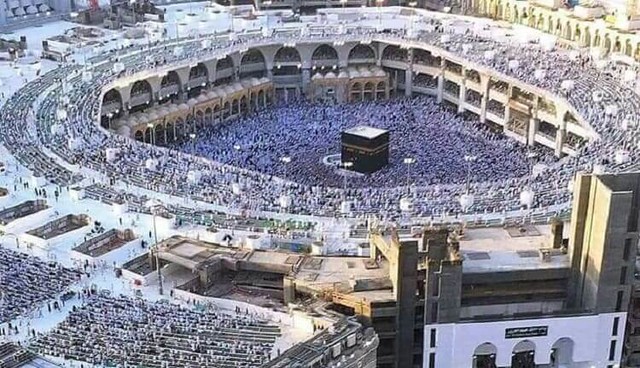 If you are living in Jeddah, you can leave just after Isha prayer from Jeddah and you will be in Masjid al-Haram at the time when Taraweeh ends. People living in other parts of Saudi Arabia can also plan accordingly.

However, in this case, it will take you around 3,4 hours to perform Umrah. Let’s say if you start it by 11 pm, you would be able to complete it by 3 am. You will have to rush for the Suhoor. A better idea is to keep some sandwiches with you in case you are not able to reach a proper restaurant.

4-Don’t go after Duhr: If you are planning to perform Umrah just after Duhr prayer while fasting under the scorching sun, I think it is one of the worst ideas come to your mind this year. 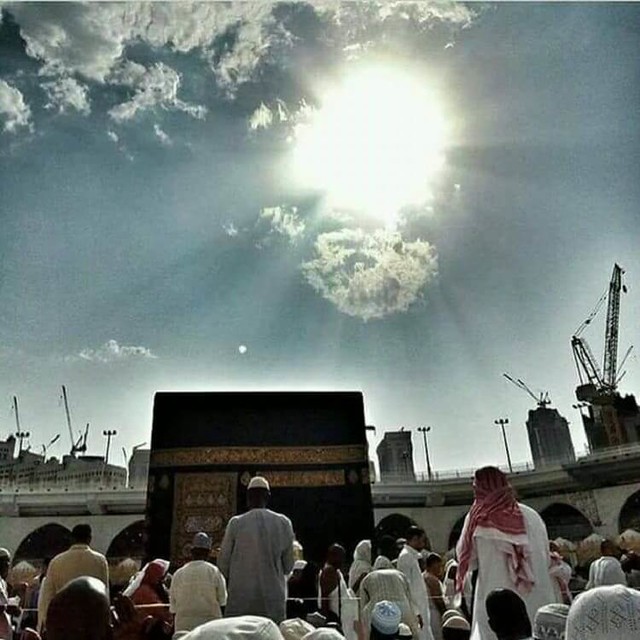 5-Don’t go for after Asr: If you go just after Asr, once again you will have to perform Tawaf under the sun which bright up, even more, when you are fasting. However, it is not a bad idea to start Tawaf 1 hour before Iftar, pray Maghrib and then start Saee. But you will be interrupted many times due to prayers.

6-Don’t go after Maghrib or Isha: If you are planning to perform Umrah just after taking your Iftar as you are fully energized this time, it is a very good idea but there are two small problems with it.

All of this is based on my personal recommendations, if you want to share some idea, please leave a comment below.