Home Social Issues Marriage What goes on in the women section of Saudi wedding halls?

Several people have complained about many things that take place in the women’s section at most of the wedding halls located in Saudi Arabia.

One of the most common complaints is that several of the Saudi women wear clothing that is extremely revealing and imitates the fashion and style of European and American women.

This is something that is totally against the Shariah. Why is it that the Saudi women have become so dependent and weak to have to dress like the European or American women? Some people may think that Saudi women are simply losing their religious values. 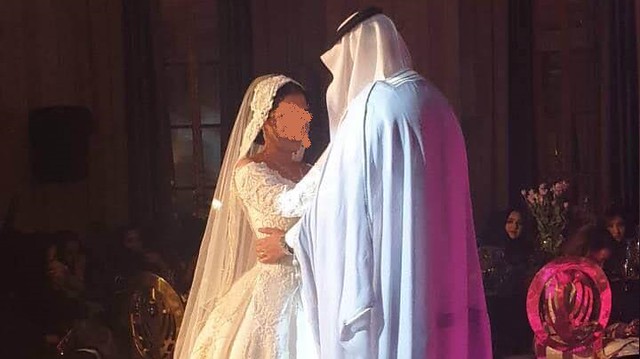 Another of the most frequently made complaints is about the immense wastage of food. Nowadays the women compete over the fact that who can serve out the most expensive food at the wedding parties.

On top of that, the families of the groom and the bride often argue over the amount of food that needs to be served at the Wedding. This is such a trivial matter and such negative practices need to be stopped. 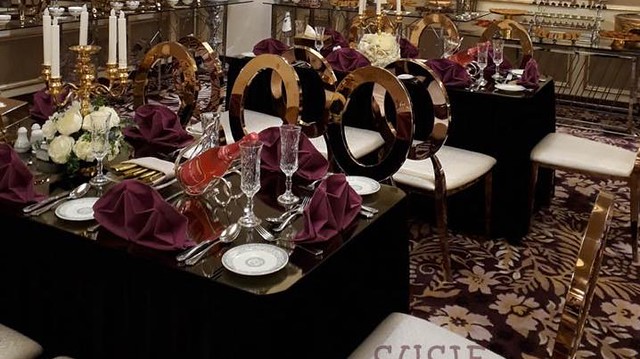 All fathers should explain to their sons and their daughters that these types of practices are very negative and that they should not be given much thought or priority. Of course, the father should start teaching their children such values from a very young age.

A mother has a more integral and vital role to play in this particular issue. Mothers and their daughters have a stronger and closer relationship with each other. 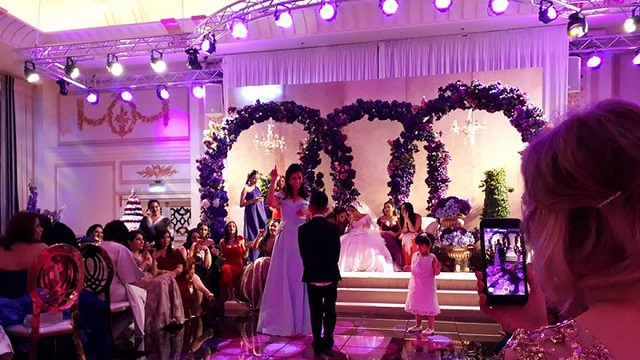 Hence it is best that a mother should try her best to instill the best of values in their daughter’s mind from a very young age. This will help them throughout their life as they will truly know what is important and what is a trivial matter. Raising children in these modern times is without a doubt more difficult than how it used to be earlier on.

The parents are now required more than ever to exert much more effort into developing skills of persuasion unity to work together to teach their children about the positive values and things in life. 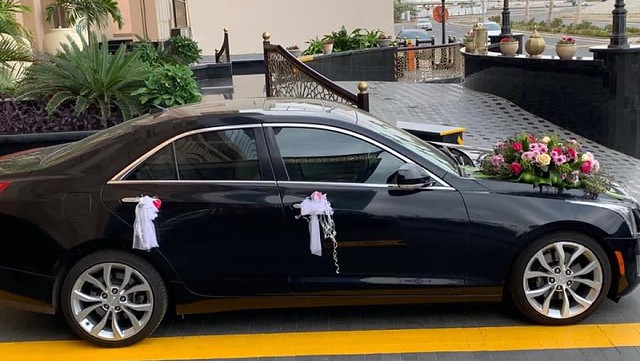 We, as a society, community and as a people must focus more of our energy, time and effort on our daughters as they will surely one day become mothers to their own children and them will most probably teach their own children, the values and lessons that had been taught to them by their parents and teachers, hence reducing any sort of negative influence or habits on to their children.