Home Driving in KSA Cars in Saudi Arabia What is a Hybrid Car? How does it Work? How about cost...

As the engine runs, it powers the generator which produces electricity and stores it in the battery. The electric motor can use electricity from the battery as needed. To think that hybrid is something new would be somewhat a mistake. 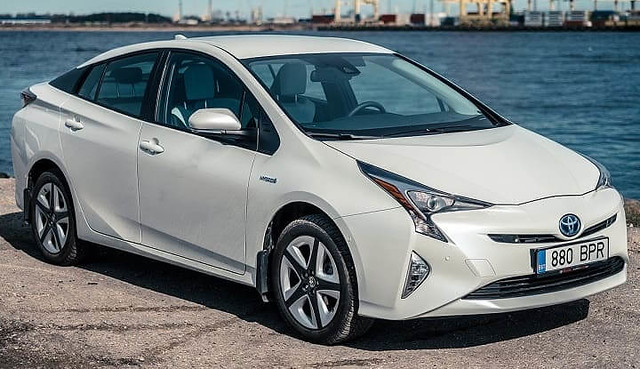 No doubt, the fuel economy of hybrid cars is much better: Next year the most popular hybrid car, Toyota Prius will be celebrating its 20th anniversary, so hybrid technology is among us longer than we realize and it has become better and efficient with time. The high-end cars also come equipped with hybrid engines.

Companies have started using hybrid technology in heavy engines for better fuel economy.  Some cars use the engine only for generating electricity and the motor for driving the wheels. These cars are called electric cars. Plug-in-hybrid is a type of hybrid which can also be used as an electric car. 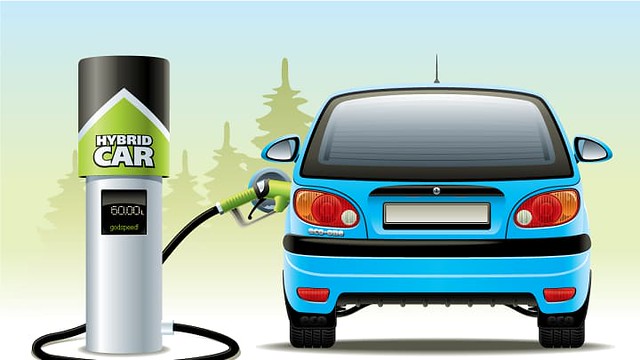 Environment-Friendly: These cars can be charged by wall charging and you can drive up to 50 km without any sort of fuel consumed. People driving inside cities for their daily use usually drive up to 50 km daily and it is very convenient for them to use plug-in-hybrids.

These are also becoming popular and without any doubt, their driving range will also increase with the passage of time. The Prius PHV is a popular example of a plug-in hybrid car. Another advantage of the Hybrid engines is that they are the most environmentally friendly engines available in the market. 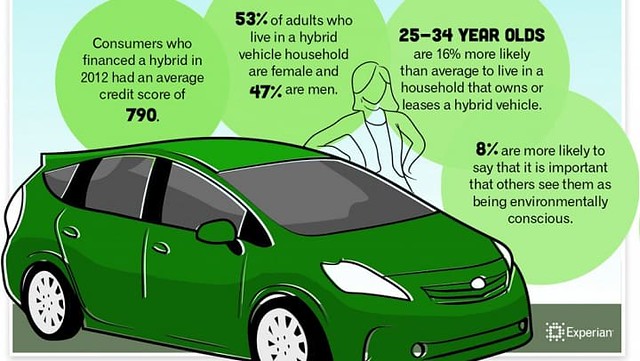 Best for crowded cities with a lot of traffic jams: The issue of the degree of environmental friendliness of a car is highly regarded in the automobile sector. Hybrids have made our daily transportation cheap since the first hybrid they have become more efficient and surprisingly cheaper.

In crowded cities where there are many traffic jams fuel-efficient cars have become important and what would be better than owning a hybrid in these situations? It is without a doubt that hybrid engines have brought about a revolution in the world of automobiles and have a superior position in many situations as compared to the fuel powered cars. 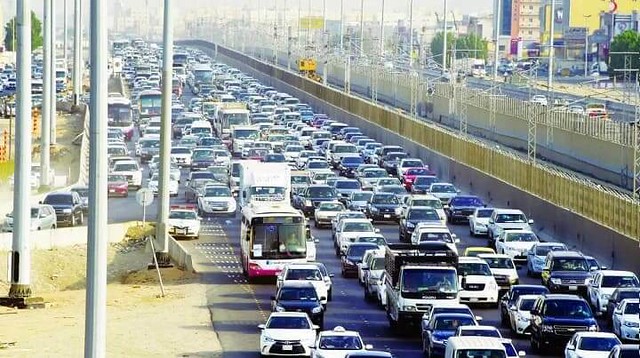 Perhaps, not suitable for Saudi Arabia: Hybrid cars have become tremendously popular and are expected to become even more popular with the passage of time. However, there is a certain disadvantage to this car is that the cost of replacing the battery is huge. It is useful only in those countries where fuel price is very high.

The utility of hybrid cars is very limited in the countries like Saudi Arabia where fuel price is very low.