Home Social Issues Islamic Information What if the Quran falls down?

The respect for the Holy Quran is part of our Iman

Every Muslim knows that the Quran is a miraculous book and its every word is sent down to us by Allah. Holy Quran is a sacred and an honorable book and disrespecting it is surely intolerable by any Muslim in the world.

Do you know who is disrespecting our Holy Book? It is we, the Muslim, disrespecting it the most. Allah has sent the Holy Quran down to us and demanded us to study and seek lesson in our lives. There are blessings as well as rewards for the one who recites this Holy book.

When Quran falls down

As Mufti Menk a religious scholar said in one of his address,  Whenever the Quran drops down we rush to pick it and put it up, We kiss it and seek Allah’s Forgiveness because it was a disrespect to the book of Allah. 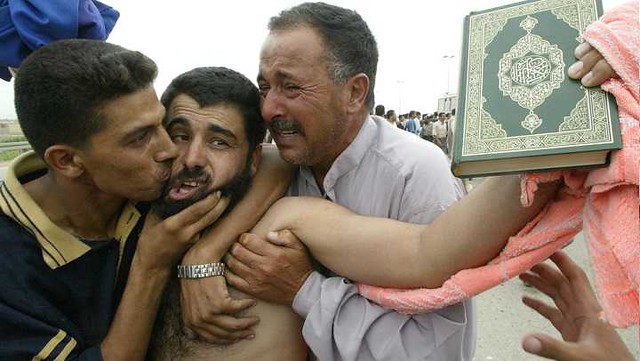 What is more disrespectful for Quran than this?

But the biggest disrespect of that is to have the Quran all over our shelves and plugs all over the home with the Quranic verses, unknowing its actual meaning.

What is the message that Allah has given to us? Mufti Menk pleaded his people to stop disrespecting the Quran in this way, Stop Insulting Allah’s word. 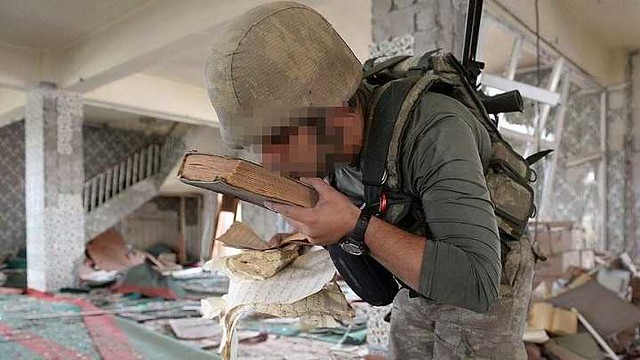 As a religious scholar, he addressed his people that this manuscript was sent down to you and all you did was considered it as an ornament to furnish your house?

The Hadith of our Prophet complains about it, that there will come a time when people will consider the Quran as an ornament.

Mufti Menk said this is the only reason Muslims are suffering and struggling today because we do not know the meaning of the message of Allah. He encouraged his followers to make an effort to learn the Arabic wording, we should try to understand what the message is given to us by our Allah.

It might take a long time, it is indeed difficult but not impossible. We should try to seek knowledge and wisdom from it.

Quran is a Unique Divine Book

Allah sent down many Divine books which were altered and changed with the elapse of time. However, the Holy Quran is the only Divine book which is neither altered nor any of its single word or alphabet changed. It is still the same as it was revealed by the Almighty Allah 1400 years ago on the Prophet PBUH. It is indeed a blessing for its readers.

Allah Himself has said in The Holy Quran that it is full of blessings that they may ponder over its verses. But nowadays we are disrespecting it by decorating its verses and keeping it in our houses unknowing of the fact that this is the Holy message to recite.