Home Travelling from KSA Airlines Experiences What happens in the secret rooms of the Airplanes? 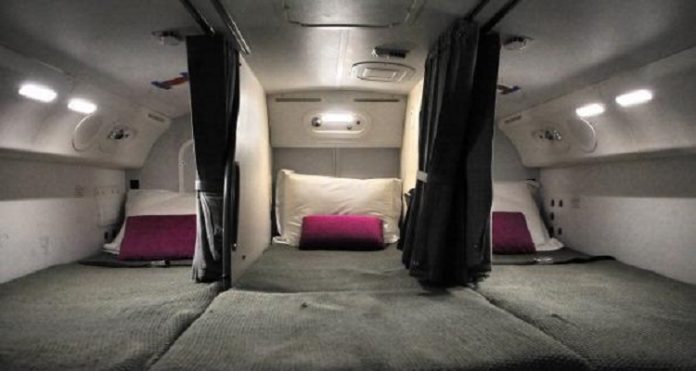 Have you ever traveled in the plane and questioned yourself that where do these attendants go for sake of rest?  Do the airplane crews stay up during the whole flight as one can see them around all the time?

Is there any place where a pilot can go for relaxing himself? Does the plane only consist of a cockpit, a gallery, and the passenger seating area or the cabin?

Well, that’s what an ordinary person knows about the airplane. There are secret hideouts where the airplane crew can go. They can go, take a nap or eat snacks and come back: no wonder the attendants are all fresh even on long flights!

The airplane crew also needs a place to sit and relax, so the airplane is equipped with secret rooms which only crew can access.  Most of the airplanes have a secret hideout for staff which is above the business class cabin. This is the highest point in a plane nevertheless the staff can sleep there!

Yes, the staff members can sleep there; the beds have been placed there for the purpose. The staff members can access their secret hideout through a staircase that is hidden by the door. The door which is located just behind the cockpit is the secret door! 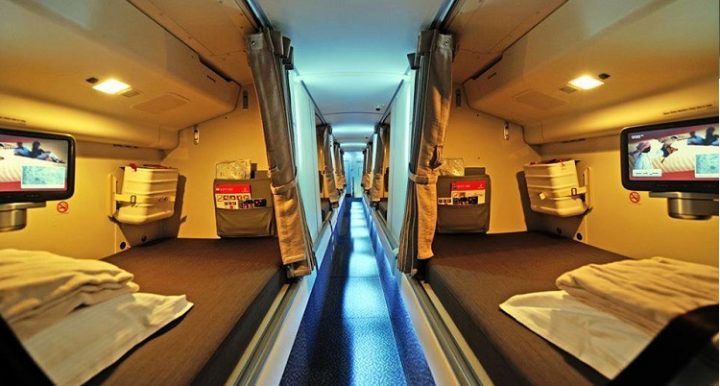 Approximately eight members can access the secret cabin at one time. How many members can go there simply depends upon the size of the aircraft? In Boeing 747, flight attendants can take a nap on beds which are located on top of each other; just like those bunk beds!

The pilot is also given the due concern; there is a place for his rest as well. The pilot is not bound to remain in the cockpit all the time. He also has a secret hideout where he can take a rest. The secret rest zone of pilot lies on the Airbus A380 plane.

The Boeing 777 is the world’s largest twinjet which has the most space. It is equipped to give more space to the pilots as well. The pilots have an access to a sink and a toilet. They are equipped with business class seats and a sleeping space for two persons.