Home Career Work Environment What happened when a new store opened next to Bin Dawood in...

Living in the Kingdom, we all are quite aware of Bin Dawood departmental stores, which is leading megastore in three major cities of the Kingdom. Today I am going to discuss an incident related to the business mindset of Bin Dawood and the incident also show us the piety and love of Saudis for the nation and their Tawakkul to Allah.

I have always heard about the kindness and love of brotherhood in the hearts of the Saudis and after reading the below-mentioned incident, I believed that whatever is said about them is right.

A few years ago, a high flying manager of major departmental stores of the United Kingdom, Malaysia and China moved to the Kingdom. He was brought to the Kingdom to work as a regional manager in Bin Dawood stores in Makkah. Basically, he was a resident of England. 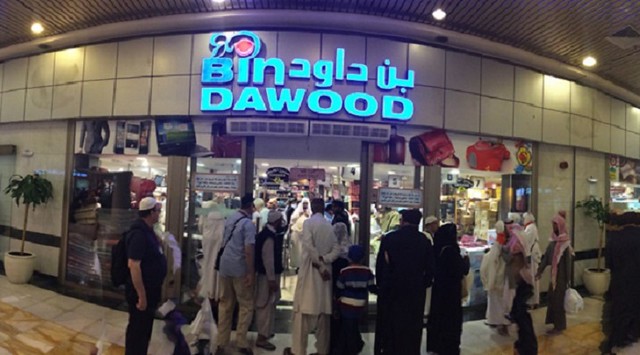 He lived and worked in the Kingdom for quite a long time and one day he narrated his incident about his strange and unique experience about business in Saudi Arabia and at the same time, he was shocked to see the humbleness of the Saudi’s.

A new store a few meters away from Bin Dawood

He narrated, during his working period at Bin Dawood Superstore, he came to know about a rival new company that was entering the Kingdom and was going to open its megastore just a few meters away from Bin Dawood.

He described that he was perturbed and worried thinking after the opening of that new store might affect their business. He discussed the issue with the owner of the Bin Dawood company. Why can’t they open it somewhere else or find some other place to open their store?

The response of the owner of Bin Dawood was amazing

He said, the owner of Bin Dawood was frowned at his outlook and ordered him to send his workers to another store to help them to set up their store and also to offer them some food and tea and asked them about any sort of help they needed to open their megastore. 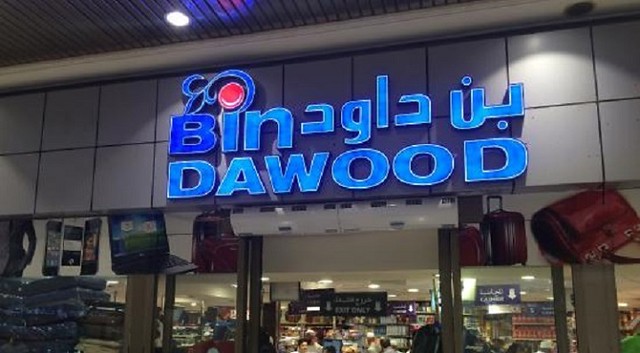 However, listening to these sentence our brother was surprised and left astound because for him they were like competitors and he was expecting about a new business fight to begin soon.

Looking at his blank face, the management of Bin Dawood replied and clarified him in a simple sentence which I think we should apply in our lives to lead a peaceful life because it is a universal truth.

The owner said, Our Rizq is fixed by Allah and they cannot take even a single riyal from what has been decreed upon us. So why not gain ajar by helping them?

There is one another incident related to the piousness of the Saudis. Al-Fakeih poultry in Saudi Arabia is one of the biggest poultry in the Kingdom and its owner is said as a very rich and religious man and he has also built a Mosque in Makkah (Masjid Fakeih). 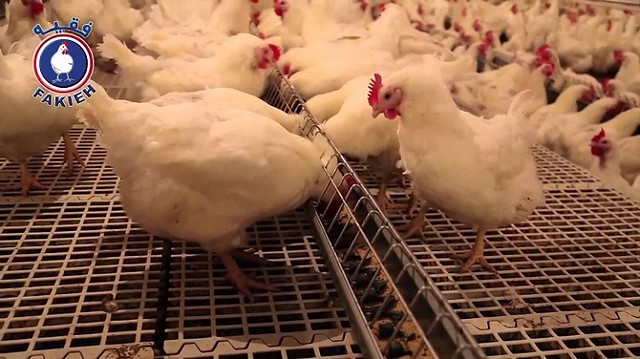 He once found that his major Rival AlWatania was floundering with huge debts of many millions of riyals.  He sent a cheque to the owner of AlWatania saying him, pay off your Debt and pay me back whenever you can.

This was the time when Al Fakeih poultry could become the sole major distributor of chicken but he selected to help his main rival.

We are growing up with the capitalistic and consumer mindset which has removed the love from our hearts and we are always worried about others. But after reading this I will say that we should do our work with the belief that if Allah wills our work will never be taken by others.

How to write a resignation letter in Saudi Arabia?