He is a 33-years-old young and energetic person

Saudi Arabia has crowned Mohammad bin Salman as the new prince. The 33 years old young prince is the son of King Salman. He is all over the news and people love to call him Mr. Everything. A diplomat from West commented that Mohammad is a bright and intelligent person.

People believe that Mohammad is the right choice. Mohammad bin Nayef, his cousin was to be declared as the crown prince and interior minister, yet the decision was taken back and a crown was set on Mohammad bin Salman’s head.

How is he important for the Saudi Economy?

Interesting he is, so we decided to throw light on his vision and his significance for the Saudi economy. You see, whenever someone comes into power, it is important to look over his capabilities. Can we rely on Mohammad bin Salman for Saudi Arabia’s better future?

Selecting him as a crown prince is a viable choice as he was second in line for the throne in near past? Will he be able to boost the economy and bring in prosperity? These are the questions that have popped up in the minds of many Saudis. 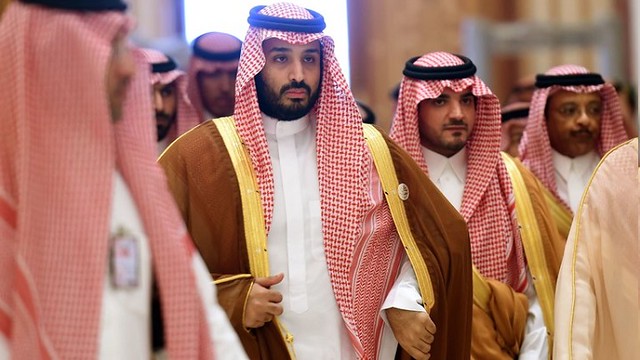 The crown prince holds a degree in Law

The young and compassionate man holds a degree in law. He is a graduate of the King Saud University located in Riyadh. He was married to a single woman who has blessed him with 2 sons and 2 daughters. Mohammad Bin Salman has a great personality and aura. He is an influential person who tends to dominate.

Many believe that he has the potential to make a difference. His social and economic policies are rational. He is a youth-choice: the young citizens of Saudi Arabia are hopeful that Mohammad is the person who can bring prosperity. 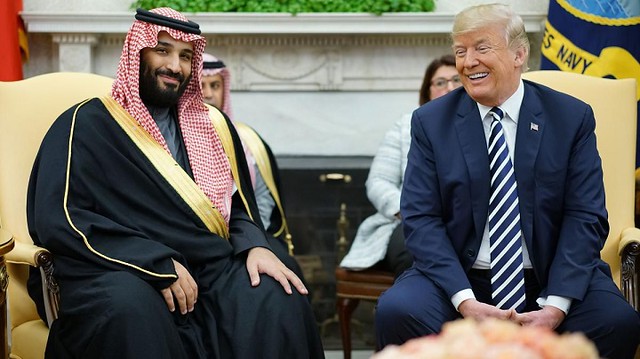 Mohammad was also the defense minister

He has been serving the Saudi military activities in Yemen. In 2014 Houthi rebels took over the capital of Yemen named as Sana’a. Saudi Arabia designated its army there to support the government of Yemen. Mohammad supervises the very operation.

That’s not it; the newly crowned the Saudi prince is a chairman of the Council of Economic and Development Affairs. He is officially designated to overlook the activities of Aramco, which is a vital national oil company. 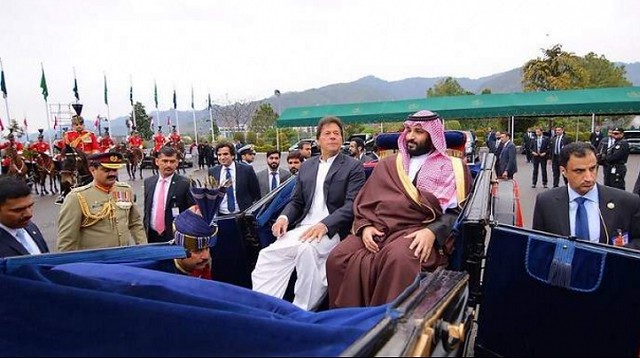 The Ambassador of Pakistan in Saudi Arabia

He has a great fan following in many different countries including Pakistan. He became a social media sensation and won the hearts of people during his last visit to Pakistan in Feb 2019 when he said, “Consider me an ambassador of Pakistan in Saudi Arabia” to the Prime Minister of Pakistan.