Home Latest News Politics What do Saudis and Qatari think of each other?

As we all know since June 2017 Qatar is under diplomatic crisis when the UAE along with Saudi Arabia, Egypt, Bahrain, Maldives, Jordan, and many other countries severed their relations with Qatar and blamed Qatar as an alleged supporter for terrorism. Qatari airplanes and ships were also banned from entering their airspace and sea routes.

Besides this, the same year Saudi Arabia also expelled the Qatar nationals and also prohibited its citizen from entering Qatar. Qatar was forced to reroute its flights to Africa and Europe through Iranian airspace and Saudi and UAE ports and shipping agents were notified not to receive any ship or vessel owned by Qatari companies or individuals.

The banks of Saudi Arabia and UAE were also advised not to trade with the Qatari banks in Qatari Riyals. Also, many other diplomatic actions were taken against Qatar. Apart from the situation, the people of the two nations still love each other and share good remarks about each other. 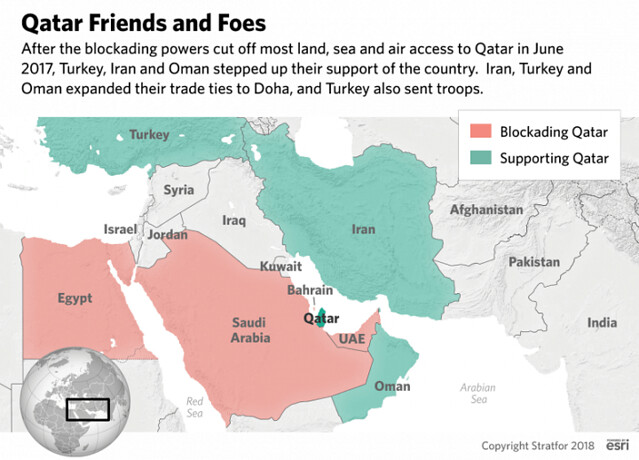 Are Saudi and Qatari nationals happy with this?

Both Qatar and Saudi nationals are not happy with the current crisis. The people of the GCC studying abroad are feeling unhappy for their brothers of Qatar. They say that this year there are people from every Gulf Country except Qatar and this thing hurts them the most.

Secondly, a Saudi friend from Dammam shared his personal experience who was visiting Kuwait for a weekend. He shared his story that when he was checking in at the airport, there was a Qatari man who asked him to look after his bag and he did.

At the very first the Qatari did not seem to be very pleased because he was a Saudi but later he became very friendly. The Saudi friend was pleased by the friendliness behavior and the generosity of the Qatari and said that Qatari People are very lovable and I love them. 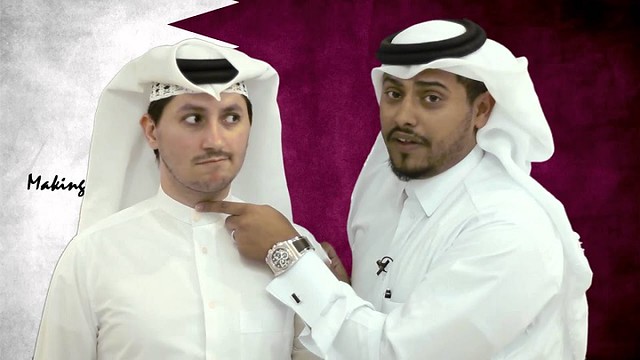 The Saudi friend also felt sad discussing their friendly behavior and the ongoing situation against the Qataris. Many Arab people who have been studying with the Qataris somewhere abroad share their feelings saying that their Qatari friends are very much worried about the ongoing political crisis and are praying for these to end soon.

The Qataris and Saudis are very close to each other

Owing to the same religion, cultural background and history they also share friendship and relationship ties.  On the other side, the Qataris also personally don’t have enmity or ill feelings for the Saudis.

Besides all the facts, it is not wrong to say that still there are some indecent people in the government of Qatar who don’t want this crisis to resolve peacefully. They are causing tensions on both the sides and they also hurl insults. All they want is to fight and get divided. 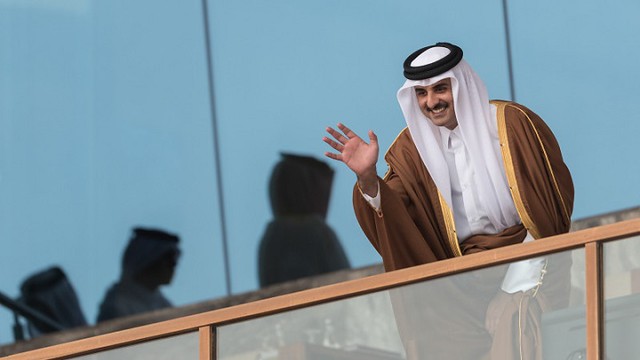 There are also some people who do not wish to get divided and say that this is a dispute among the rulers and they will definitely stand in solidarity with them, but we should refrain from making it a dispute among the people by insulting and blaming each other.