Have you ever questioned that how do people in a coma feel? Are they subconscious? Do they feel anything when they are touched or talked to? Are they in this world or their brain shuts this world off? Are they asleep the whole time?

Well, these questions have been answered by a coma recovered patient named Nawaf. Nawaf went into a coma after facing a tragic incident on his graduation day.

What did you feel in the coma?

He clarified that in the state of the coma, he entered a new world. A world with people and sounds, a world no different from this i.e. no fantasy and a completely natural world. 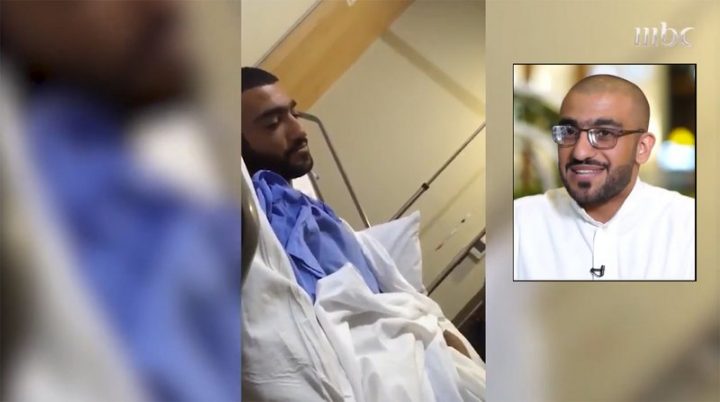 During the accident, Nawwaf broke his skull and his feet got amputated, yet during his coma, he was feeling a complete body. He felt like a perfectly healthy person with all his body parts. Also, he remembers walking most of the time on both his feet.

Did you sense any touch?

When asked that did he hear his family whilst they were near his or did he feel the touch or cries? His family had been beside him, they did touch him, talked to him, and cried near him. Yet Nawaf says he was in a different world and did not sense any of this. He does not know who was near him if anyone tried to wake him up or talk to him.

Were you happy in that state?

He concluded that during the last days of the coma, he was the happiest. He was in the middle of the heavy clouds. It is the most beautiful memory he has. After all the inconvenience he faced, it was as though it relaxed him.

After recovering from the coma and entering this world again, he was confused. It took him 4 days to realize that he was in a fiction world during his coma and this is the world he was living in before.