Home Social Issues Islamic values Are there any hadith about cats in Islam?

There are numerous hadith that prove that pet cats are allowed in Islam yet it is not Halal animal to eat. Here are the Islamic guidelines;

Is Cat a Halal Animal?

According to a hadith, the cat is not a Halal animal to eat in Islam.  Prophet Muhammad ﷺ forbade eating cats and he forbade their price. – Sunan Ibn Majah 3250 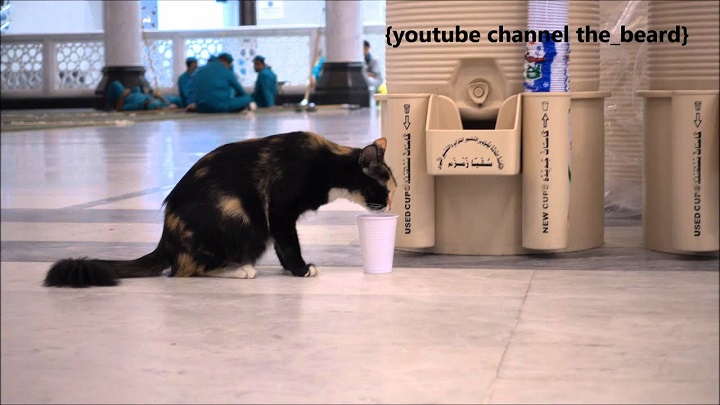 Can we pray in presence of a cat?

If the cat is not a halal animal to eat, can we pray in its presence? There is a hadith that answers this question.

Prophet Muhammad ﷺ said cats do not invalidate the prayer, because they are one of the things that are useful in the house. – Sunan Ibn Majah 369 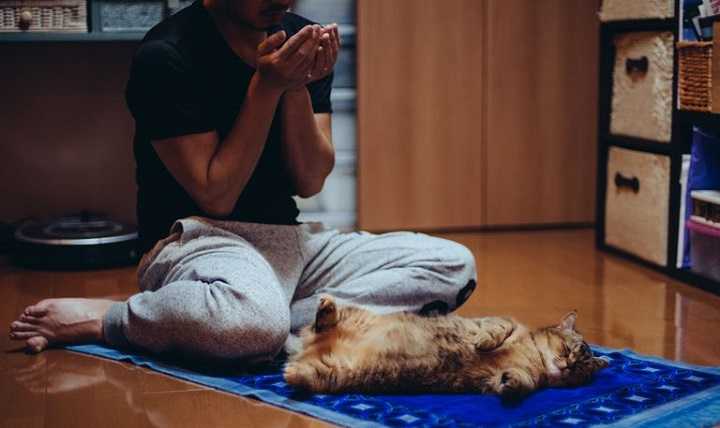 Can we eat something touched by cats?

Muslims also have a great concern to know if we can eat something touched by cats.

According to Hadith, Aisha رضي الله عنها ate the pudding that had been licked by a cat. She also said that she saw Prophet Muhammad ﷺ performing wudu from the water leftover by a cat – Sunan Abi Dawud 76.

Prophet Muhammad ﷺ said to wash the utensil the dog has drunk from seven times: the first or the last of them with dirt. And when the cat drinks out of it, wash it once. – Jami` at-Tirmidhi 91 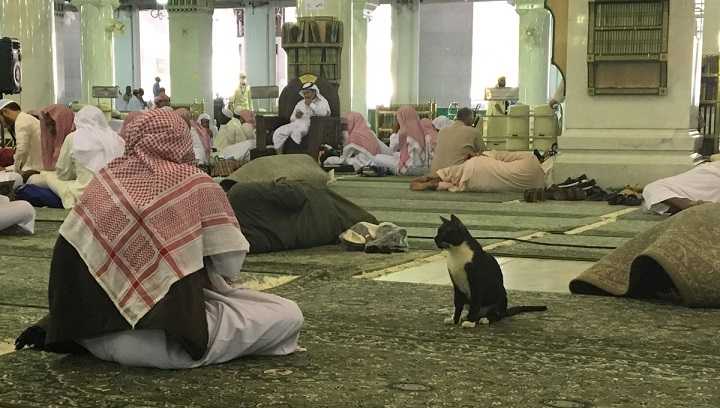 How should we treat cats?

The unharmful animal should be treated with kindness. Allah SWT does not like the person who treat cats with harshness.

Prophet Muhammad ﷺ said: A woman entered the (Hell) Fire because of a cat which she had tied, neither giving it food nor setting it free to eat from the vermin of the earth. – Sahih al-Bukhari 3318

Although it is not supported by any Hadith, it is believed that;

1- A cat can repel bad spirits and evil elements 👻 inside a home.

2- If the cat is crying it could be delivering a warning to the people around. 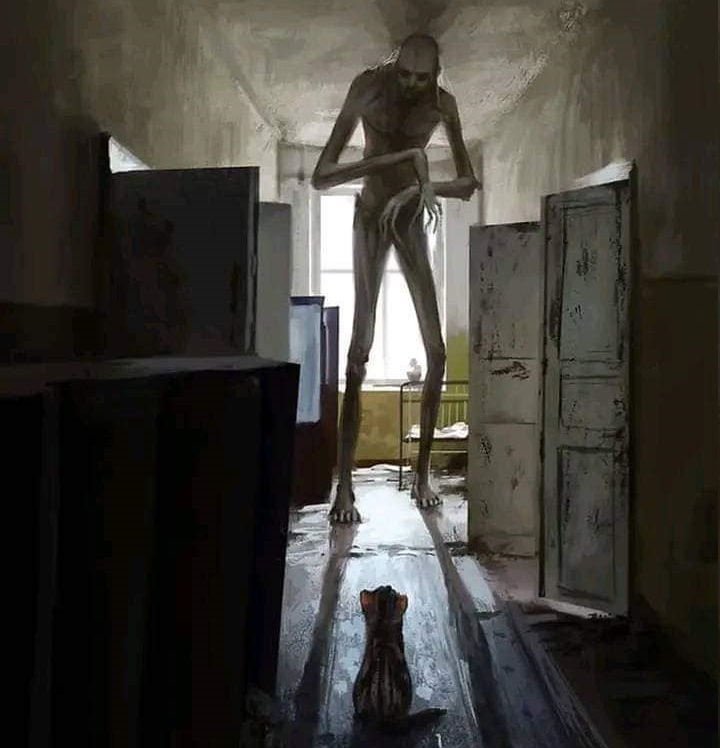 3- When you are sleeping and there is a cat next to you, no unusual creature can come near you because they are afraid of cats. Before they come near you, they have to count all the fur on the cat’s tail but before they finish counting it the cat will wag its tail again so they will be confused and start counting again.