Home Social Issues Islamic Information What are the facilities available in five-star hajj package for SR 100,000?

A pilgrim who avails a five-star Hajj package tends to enjoy great services at a great cost. According to a tourism company official, each pilgrim is charged SR 80,000 to SR 100,000 for the five-star services.

The five-star hajj package is often availed by high-class businessmen, politicians, and celebrities. This year, these rich pilgrims arrived in chartered flights and mostly belonged to countries like Egypt, Lebanon, Libya, Syria, Morocco and GCC countries. 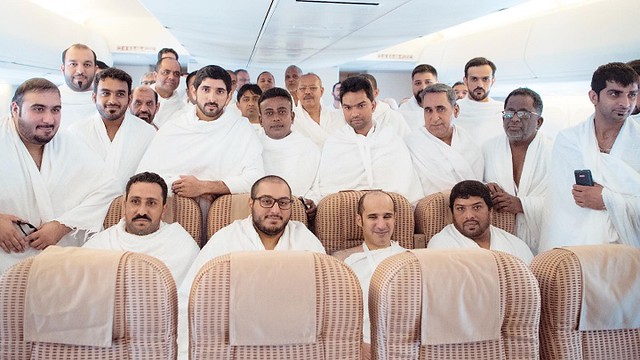 Tents in Mina: These five-star services include five-star tents in Mina. These tents are accommodated with tents of the same country pilgrims yet they are guarded by security personals.

These personals keep a check that no extra fellow enters the five-star tents and also are vigilant about the security of the rich pilgrims.

The tents are not an ordinary one, they have glittered tiles on the floors, walls are decorated with lights while the tents are scented and decorated with flowers. The five-star tents in Mina also provide special care services to old and sick pilgrims among them. These carts carry them to Jamarat so that they can perform stoning there. 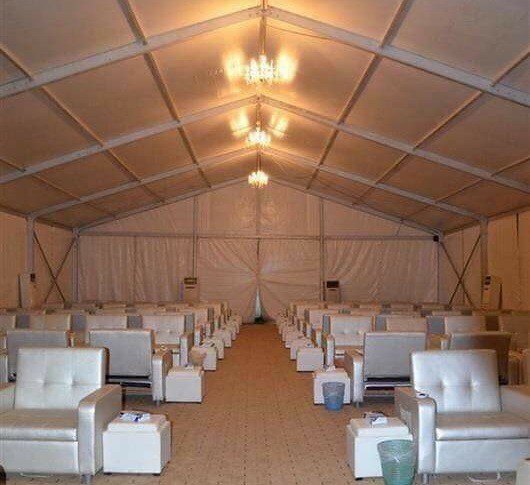 The five-star tents of Egyptian pilgrims are no less than a fantasy luxury room. They are equipped with soft and comfortable sofas, massaging chairs, beautiful furniture, and luxurious bed.

Also, a canteen that serves Five-star food is located in the middle. The canteen is operational all the time so that the pilgrims can enjoy luxury meals, refreshing drinks, splendid desserts, and snacks.

Osama Faqeeh who is the supervisor of catering at five-star tents estimated that per night catering cost of 400 pilgrims reaches more than SR 400,000. The cooks are experts called from countries like Egypt, Lebanon, Syria, Yemen and the Philippines.

VIP Treatment in Arafat: These pilgrims arrive on seventh of Dhul Hijja in the city of Madina. Next day they move towards Makkah to perform their Umrah. On the 9th of Dhul Hijja, they are taken to Arafat.

They join the ritual of standing prayer and are moved to tents that are equipped to facilitate them with five-star services.

VIP Treatment in Muzdalifah: They are taken to Muzdalifah after sunset on the 9th of Dhul Hijja so that they can spend a night under the sky. In Muzdalifah, they are provided with luxury facilities again.

Designated carpeted areas, comfortable bed, air coolers and many other facilities about which others can’t even think about. I have witnessed BBQ parties for these pilgrims. 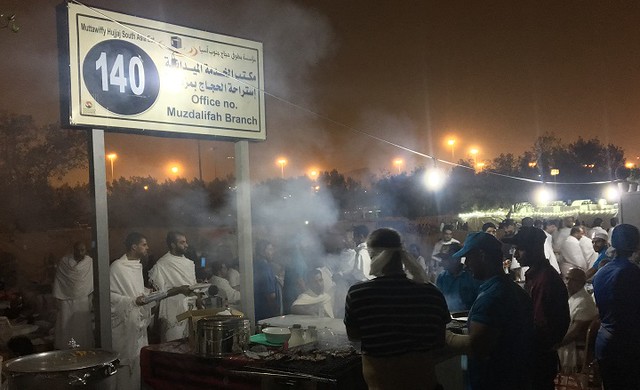 Special Cars for Rami: After Fajr prayer on 10th of Dhul Hijja, they are taken to perform the Rami or stoning the devil to Jamarat. They don’t need to go there by train or by foot, they are provided with special routes and they can just take their buses or cars to do it. They don’t even need to come out of the vehicle.

After stoning the devil and performing Hadee, they can shave their head and relieved from the conditions of Ihram. The barbers are provided within the Mina camp so that they don’t have to wait for them in the designated shops.

Tawaf-e-Ziyara: On the same night, they reach Makkah to perform Tawaf-e-Ziyara on special cars and buses while a normal pilgrim needs to walk at least 3km to reach there. After the Tawaf, they are taken back to their luxurious mina camps.

Other luxury services provided to them include five-star hotels that are in close approximation to the grand mosque. These pilgrims avail the opportunity to listen to lectures delivered by renowned Islamic scholars while having their dinner. 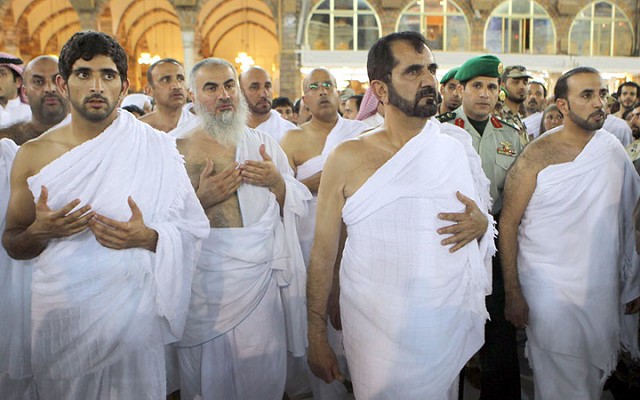 On 11th of Dhul Hijja, these people perform stoning and then would either go to Grand Mosque for Tawaf-e-Widah or stay at their Mina camps. All such pilgrims leave on 14th of Dul Hijja through their special flights.