Home Social Issues Domestic Workers What a Saudi has to go through when his housemaid runs away...

In Saudi Arabia, the trend of keeping a housemaid is not a new one. This trend has been there for years and still prevails. All of these housemaids are expats who hail from different nations to provide services.

Keeping this in view, some great social studies have been conducted on the very topic to look deep into the financial and security impacts that these workers cause to the Saudi families who hire them.

We know that some workers, be housemaids or drivers, escape from their sponsors causing trouble. The poor sponsor has to go through a lot when such a condition arrives. 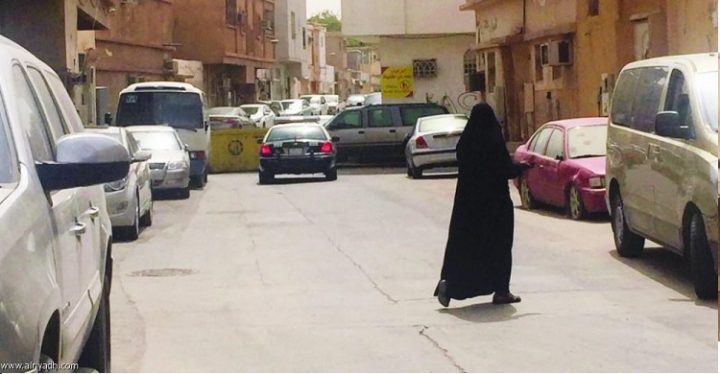 He had invested both time and money to hire that worker, made him enter the kingdom and he ran away leaving the sponsor in a great loss. The researchers have observed this behavior of the workers and highlight that such incidences occur because of the absence of laws that protect the sponsor.

The sponsor or the family, in general, had paid for the visa application, ticket, Iqama or the residency permit and spent the time to import the worker to the kingdom. In return, if the worker runs away, none of the loss is compensated!

The studies show that such unfortunate incidences are becoming common. Not only the workers are encouraged by other workers to do so, but also they know that the community and lack of laws would protect them.

Dr. Latifah Al-Abdullatif who is an associate professor of sociology at King Saud University suggested that such a behavior can be minimized by introducing the laws supporting the Saudi families against such runaway workers.

The Saudi family should be compensated for the money he spent on recruiting the worker. The concerning embassy shall be liable to check for the worker and pay back the money invested on that worker by the Saudi family. 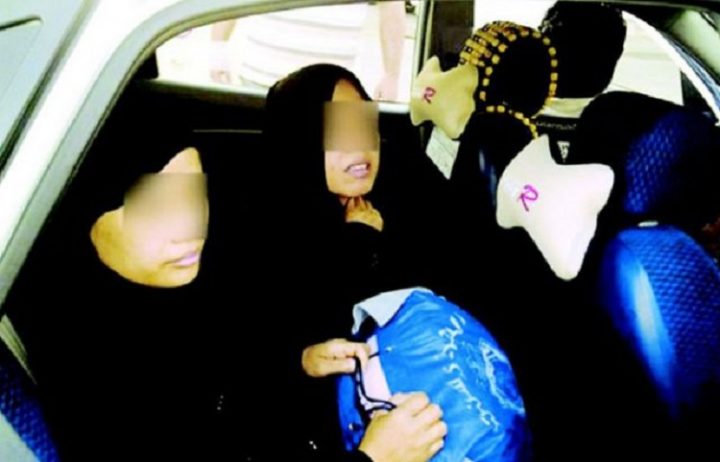 She also pointed out that the workers shall be made aware that if they run away, they shall be the ones who shall pay back all the money invested on them to the sponsor. She says that recruitment offices shall be checked and monitored.

The recruitment offices charge a lot of money due to which people tend to head towards the un-authentic oversee offices and end up in a fraud or paying way too more. Such several cases have been reported. Suggested penalties by Al Abdullatif for runaway workers:

1-If a worker runs away than he/she shall never be allowed to enter the kingdom. This way the practice will be discouraged for good.

2-Fines and imprisonment on those who violate laws.

3-Setting labor courts across countries who can serve justice to the victimized party.

4-Check up on remittances as sometimes the money sent is more than the salary of the worker.

5-Set up nurseries at both private and public organizations for working mothers. Lack of nurseries has caused the demand for workers to inflate.