Home Islam Islamic values Can we wear gemstones/silver ring as per Islam?

Wearing a silver ring is a Sunnah

There are many hadiths that warrant that wearing a silver ring is a Sunnah in Islam and hence has many benefits. However, wearing a gold ring is Haram in Islam. 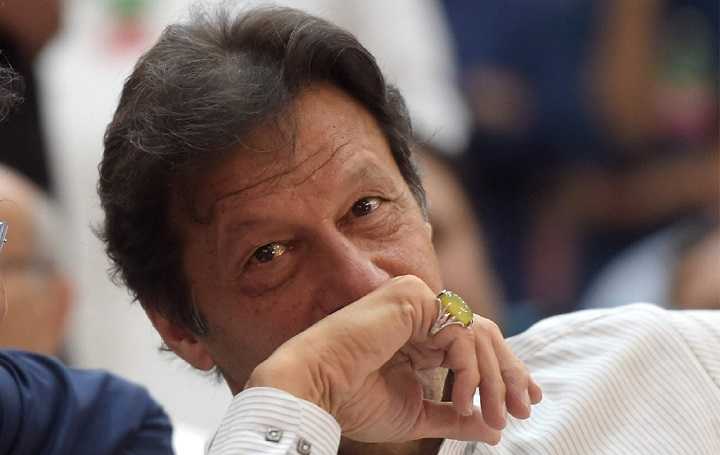 What are the Islamic stones?

Wearing gemstones with the belief that they have the power to change anything in your life is truly forbidden in Islam. Here is the list of Islamic stones that Prophet Muhammad ﷺ wore in his rings;

Benefits of wearing a silver ring in Islam

Every act of Prophet Muhammad ﷺ has some rationale behind it. Although I am not able to list down the scientific benefits of wearing a silver ring, there are Islamic benefits.

On which finger to wear a ring?

There are some hadith providing guidelines on which finger should you wear a ring.

Rules of wearing an Aqeeq stone

Aqeeq stone is neither recommended nor forbidden in Islam. Many people ask about the rules for wearing an Aqeeq stone in the ring as per Islam.