Education is the powerful weapon that we can use to change the world and thus women must also educate themselves equally to bring a change. A similar change is brought by Weam Al-Dakheel who says, Change happens at the core through education, social reforms and accept other opinions.

Weam Al-Dakheel is selected as the first woman to anchor the main evening news on Saudi TV.  Born in Morocco, Weam Al-Dakheel was raised in Jeddah under the Saudi customs and tradition.

In 2016 she went to Lebanon for her university studies but after the invasion of Israel, her parents feared about her safety and wanted her to come back, but she succeeded to convince her parents to stay there and continue her studies. 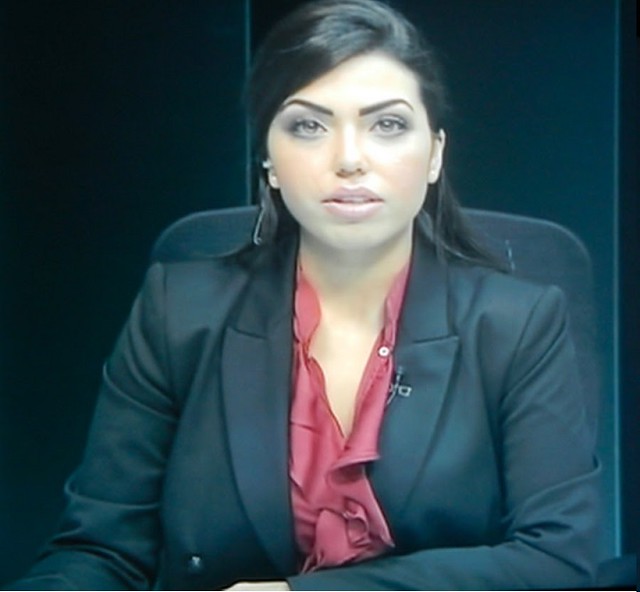 She is a good journalist

Before reaching the heights of Saudi T.V, Al- Dakheel transitioned through many stages of Journalism. She remained the editor-in-chief of Student Publications of American University in Beirut.

She said working as an editor-in-chief helped her to shape as a journalist because when there was no news the student journalist went out to find people with interesting stories. 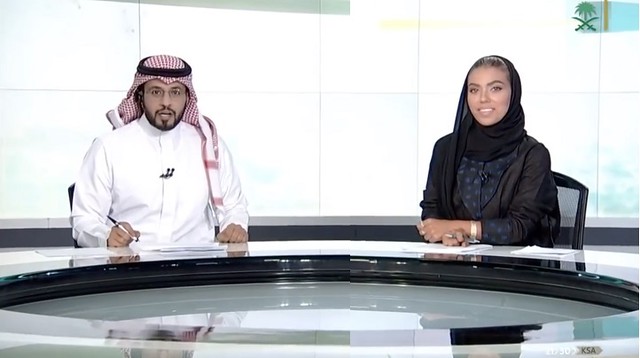 She worked as an Intern at Al Hayat Newspaper and as a news presenter at Al-Arab News Channel in Bahrain. Her experience also includes working as a T.V reporter for CNBC Arabia after which she got inspirations for on-screen work and she preferred T.V to written journalism.

News is the favorite topic of her family

She also recalls that her family loves to read and were avid followers of the world’s happenings. Their family gatherings always consisted of regional and International issues discussions, debating about their areas of interests and exchanging opinions. 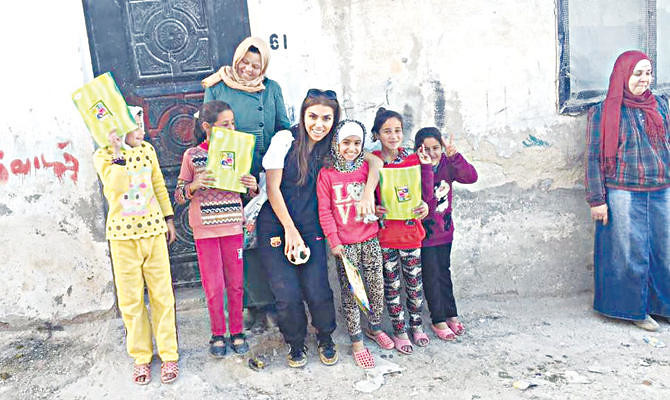 These family discussions and living in Lebanon helped her shape herself in a lot of ways. Although Al Dakheel works in a male-dominated workplace, she is still a strong-willed perfectionist by nature.

Neither she is intimidated by her surroundings, nor did she want to give up her opinion. In fact, she says that her main supporters are her male colleagues. 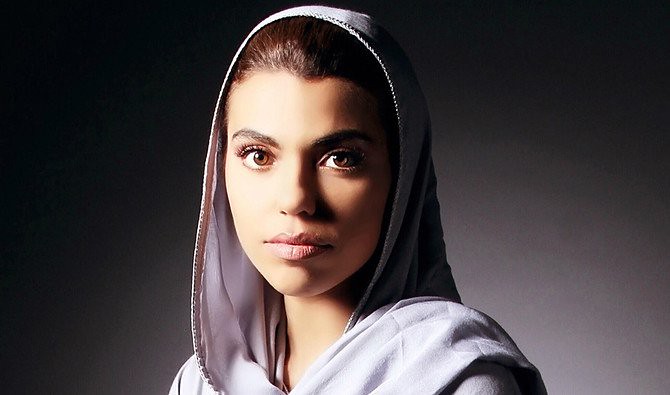 At the age of 8, Weam Al Dakheel loved to rush downstairs every morning to read the newspaper upside down which helped her to finalize her career. Al Dakheel is not only a high flyer in front of the cameras but also an operating manager at Saudi T.V.

Weam Al Dakheel loves philanthropy from the core of her heart. She traveled to Jordan to volunteer in the Gaza camp for refugee at Jerash.

She wishes to shed light on people’s stories because she believes that when you do this, people will watch it, and they will know that the screen is made for them and that is the biggest achievement for you.
Source: Arab News

Asir Governor hires a stammering girl from the Youth meeting

8 irritating things that Arab women have to hear

Mariam Fardous: the first Arab woman to dive in the North Pole