Director General Major General Asif Ghafoor has made a clear statement that Pakistan is not following the “no first use” of nuclear weapons. Even though the use of Nuclear weapon is clearly Political, yet the nation needs to have trust that Pakistan has the capability.

Addressing the nation, he told that in order to resolve the Kashmir issue, Pakistan is ready to go to any extent. While the Kashmir issue is a national interest of Pakistan, DG ISPR made it clear that the struggle is for the self-determination of the people of Kashmir and no Indian act is acceptable which violates their right of Self-determination.

He made it clear that war is becoming and will become an option by compulsion and not an option by choice. As the founder of Pakistan maintained that Kashmir is the jugular vein of Pakistan, the nation as a whole is ready to take extreme steps for Kashmir. For the cause of Kashmir, Pakistan shall go to any extent, he stressed. 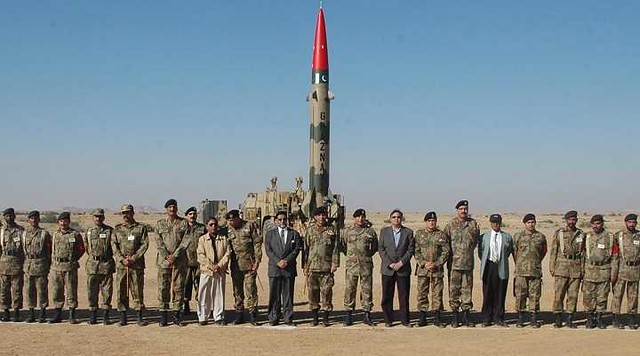 If the issue is resolved tomorrow or later, no concession shall be made to the right of self-determination. Be it people pf Pakistan, armed forces, political parties, the nation as a whole is standing by the people of Kashmir whole-heartedly.

“We will fight for Kashmir till the last bullet and last soldier,” he made clear. The world knows that there is no space for war between two nuclear powers, yet as India is leading towards war with its immoral acts, then we are capable of giving a full-fledged response. Threatening our sovereignty and security shall be answered with a full spectrum response.

As there is news circulating around that the deal on Kashmir has already been done, he clearly rejected it. The deal, he said, can only be made over our dead bodies. How can we make a deal of Kashmir? It is dear to us more than our lives. The nation won’t forgive a person who makes a deal upon Kashmir. 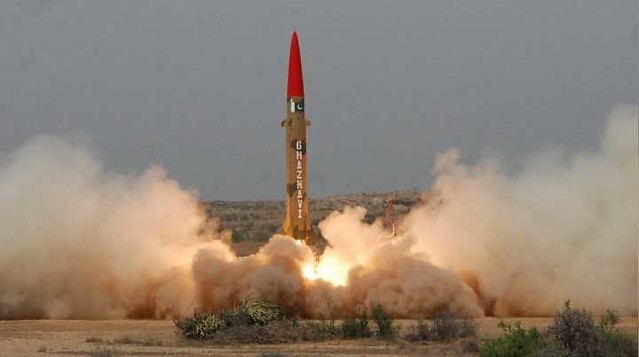 Imran Khan’s visit to the US was free from any such deals. President Trump is a man of words and calls a spade a spade. Imran Khan has not done any deal over Kashmir. He told that people need to trust their leadership. When we tell that we are ready for going at any extent for Kashmir, it includes a strong response from us for the sake of Kashmiris.

He made it clear about the use of the nuclear weapon. It is a weapon of political choice, whose use is not discussed. “It is not about weapon or capability but about the confidence of the nation in capability and resolves”.