How does the government track it?

So it is evident that there is a third eye that tracks and filters all your activities on social media and the internet. But here a question arises; do they really track the websites you surf on the internet? 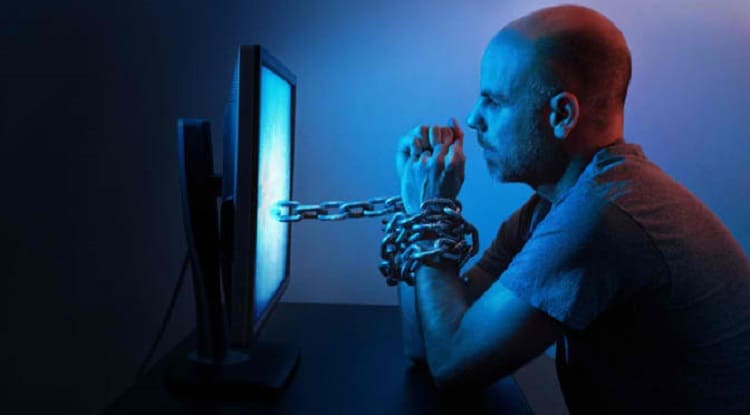 How do people watch it? 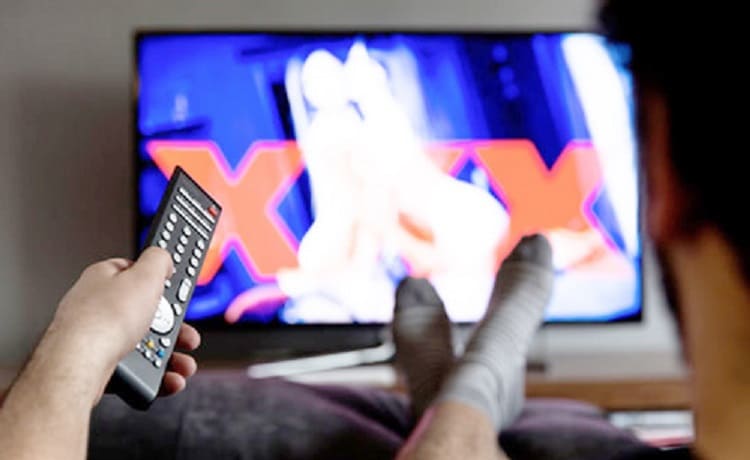 However, it is not a good habit and I would like to request you leave it gradually.