Home General Information Unknown Facts about the World Voice of an Egyptian mummy heard after 3,000 years

We tend to get scared of seeing mummies and scientists have been able to recreate their voices. Even though it sounds more than creepy, it is true that the voice of an Egyptian mummy has been heard. The mummy is of the Egyptian priest which is about 3000 years old now.

How was it made possible?

The credit of recreating the voice goes to the British researchers who used 3D painting to at the priest’s vocal tract and an electronic larynx to successfully recreate the voice.

The recording is much clear where the mummy can be heard calling out an “ah” or “eh” sound. One can very much get to know the type of voice the priest had. 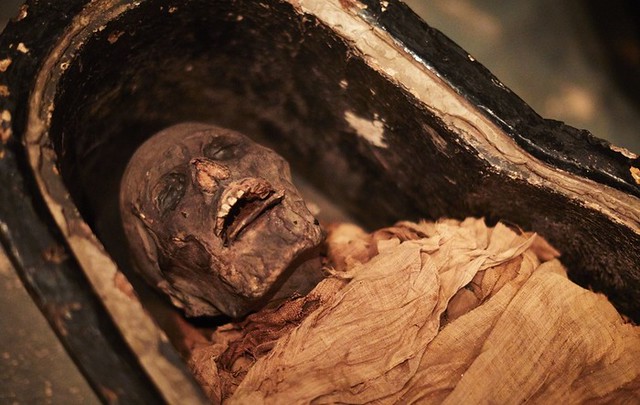 David Howard is the lead researcher of this project. He is a professor of electronic engineering at Royal Holloway, University of London. He found that the mummy had preserved unusually soft tissues that were mostly intact enabling them to perfectly conduct the research.

Howard commented that the sound that is being heard from the vocal tract of the mummy is due to the position that he is lying in the sarcophagus for years. He is hopeful that he would be able to recreate longer excerpts using the voice of the Egyptian priest as they are working on Egyptian dialect.

The voice of a 3,000-year-old Egyptian mummy has been reproduced by 3-D printing a vocal tract.

Nesyamun, whose coffin was inscribed with "true of voice" when he died, was a priest and scribe during the reign of pharaoh Ramses XI (c.1099-1069 BC).

They recreated the voice after 7 years effort

However, this is a great breakthrough as they have been working on it for 7 years now. The mummy of Nesyamun was discovered in 1823 and since then it has been placed at the Leeds City Museum in England. In 2016, the museum personnel took the mummy for a CT scan discovering that most of his throat was intact and undamaged.

Howard and his team successfully implanted a 3D-print a replica of the vocal tract to the larynx. A specialized loudspeaker and an artificial larynx were used for electronic speech. A small piece of the track was missing yet as it was a minor one, it was easy to replicate. 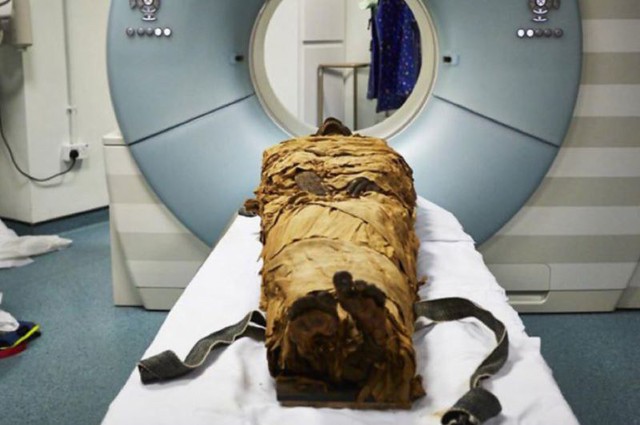 This is not a replica of her sound

Howard also told that this is not his true sound, or sound that he would have made as the bulk of his tongue is missing. It is the sound of the priest but not what he would have made when he was alive. As the Nesyamun’s tongue muscles are completely deteriorated and damaged, words cannot be formed for now.

The ethical issue that was in the project was using the body without the permission of the owner, yet they were lucky to find inscriptions that said that Nesyamun wanted to re-address the gods in death as he did in life. 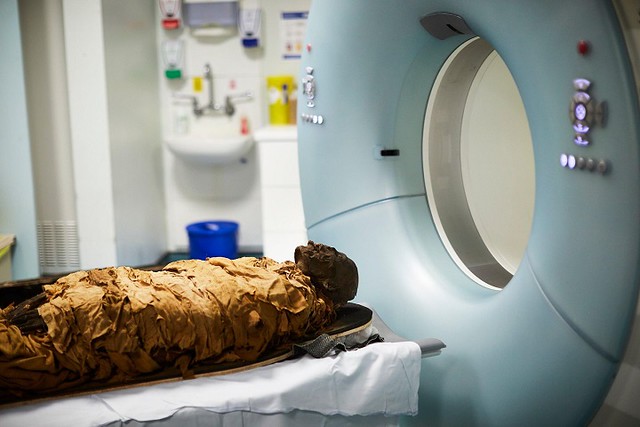 The research was conducted carefully so that no damages would be made. Nesyamun was the priest at the temple of Amun in the Karnak complex in Thebes, today known as Luxor, Egypt. He died in his late 50’s due to severe allergic reactions.