The Ministry of Education has sent an urgent circular to all Saudi public universities to ensure that all their students wear the Saudi Official Dress while they are in universities and attending lectures.

The ministry’s directive came after noticing the tendency on the part of a number of government universities that they are not obliging their students to wear the official Saudi dress.

It was found that some of these universities failed to add the directive to wear the official dress in their student discipline charter. 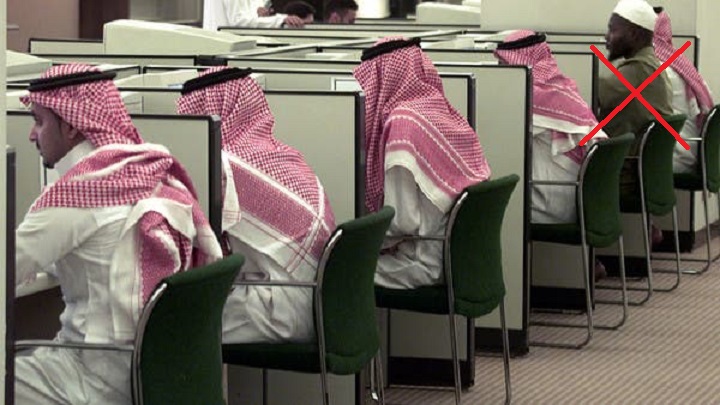 Is the decision applicable to expat students?

The wording of the circular states “all students” which means even the expat students working in Saudi public universities have to wear the Saudi Official Dress.