On June 05, 2013, the Communications and Information Technology Commission (CITC) banned Viber application in Saudi Arabia. Since that day, Viber does not work in Saudi Arabia.

Viber is a mobile application where you make free calls, send instant messages and share files over the internet. It is an application that was offering almost all the communication features in 2013 offered by WhatsApp today. 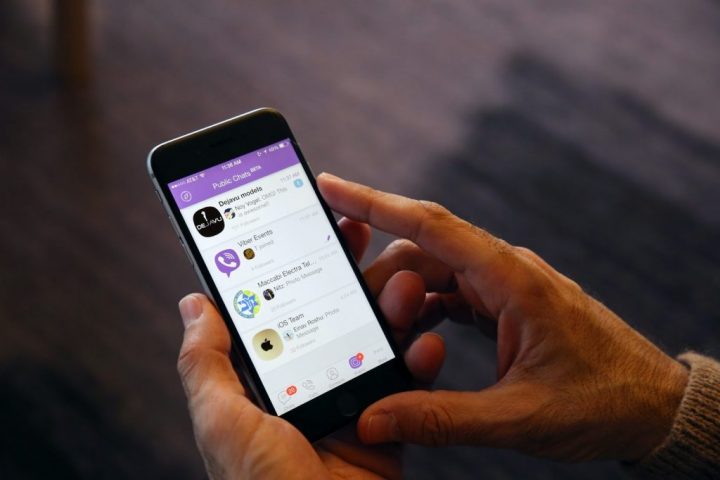 Why was it banned?

In 2013 Viber was offering free calls on its application which was not offered by many other applications. In fact, WhatsApp launched the calling feature in 2015. Probably, this is the reason they stopped Viber service from working in Saudi Arabia.

The CITC explained on their website: The Viber application has been suspended and the (regulator) affirms it will take appropriate action against any other applications or services if they fail to comply with regulatory requirements and rules in force in Saudi Arabia.

People access the Viber application by installing a VPN application. However, we should not forget that using VPN is illegal in Saudi Arabia. It is a cybercrime that can lead to a fine of SR 500,000 as per Article 3 (4) of Anti Cyber Crime Law.